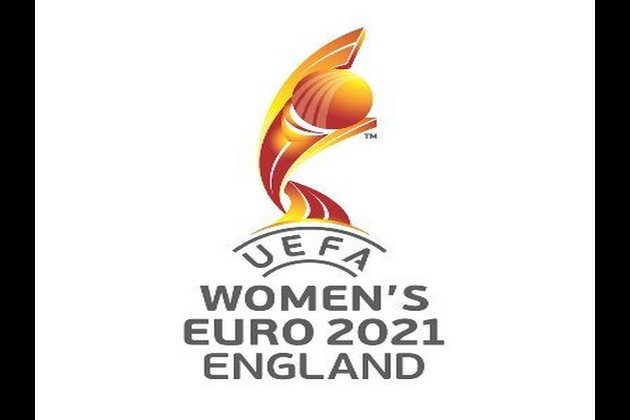 Nyon [Switzerland], April 23 (ANI): The UEFA Executive Committee on Thursday confirmed that the postponed UEFA Women's Euro 2021 will be held in England from July 6 to July 31 in 2022. The shifting of the tournament to 2022 ensures that the flagship competition has the full potential to further boost the growth of women's football.

It is planned to use the same venues that were originally proposed to host the event.

Commenting on the rescheduling, UEFA president Aleksander Ceferin said: "When we had to take an urgent decision on the postponement of UEFA EURO 2020, we always had the impact on UEFA Women's EURO 2021 in mind. We have carefully considered all options, with our commitment to the growth of women's football at the forefront of our thinking.""By moving UEFA Women's EURO to the following year, we are ensuring that our flagship women's competition will be the only major football tournament of the summer, providing it with the spotlight it deserves," he added.

The decision to move UEFA Women's EURO came after UEFA announced on March 17 that UEFA EURO 2020 would be postponed to 2021 following the global outbreak of COVID-19 as the duty of UEFA was to protect the health of all those involved in the game, while allowing domestic leagues and European competitions to be completed.

The extensive discussions leading to the move included talks with organisers of the Birmingham 2022 Commonwealth Games, with whom UEFA and The English Football Association continue to work collaboratively to ensure that 2022 provides a memorable summer of elite sport. (ANI)