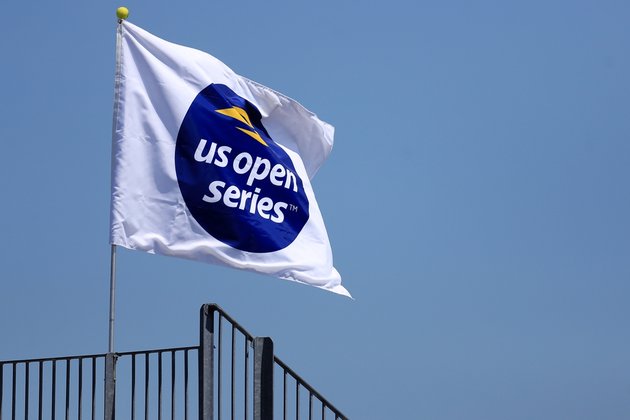 The ATP and WTA tours on Friday extended their suspension of events through July 31, and the Hall of Fame Open will be perhaps the biggest casualty as the coronavirus pandemic continues to interrupt the sport.

Tournament officials announced that the tournament, slated to begin July 13 in Newport R.I., will not be contested this year and that the Hall of Fame induction ceremonies scheduled for July 18 will be pushed back a year to 2021. Former women's star Conchita Martinez and men's player Goran Ivanisevic are the inductees.

"Moving the festivities to next year is the right decision for everyone," Martinez said in a news release issued by the Hall of Fame Open. "We can all hope the world will be in a better place by then and there will be much to celebrate."

Tennis was first affected by the pandemic on March 8 when the BNP Paribas Open in Indian Wells, Calif., canceled its prestigious event.

Since then, Wimbledon was canceled and the French Open was push backed to September. The U.S. Open, slated to start in late August, is still in limbo.

"Due to continued uncertainties surrounding the COVID-19 pandemic, we regret to announce our decision to extend the suspension of the Tour," ATP chairman Andrea Gaudenzi said in a statement. "Just like tennis fans, players and tournament hosts all over the world, we share in the disappointment the Tour continues to be affected in this way.

"We continue to assess all of our options in an effort to resume the Tour as soon as it is safe to do so, including the feasibility of rescheduling events later in the season. As ever, the health and well-being of the tennis community and wider public remains our top priority in every decision we make."

Two ATP events from the 2020 U.S. Open Series are among the latest to be impacted -- the Truist Atlanta Open (July 25-Aug. 2) along with the Newport stop.

Tournaments slated to start in August are still on the schedule. The ATP said it will have an update in mid-June.

The WTA also looks to make its next update to its playing calendar in June.

"We regret this is the case but will continue to be guided by medical experts for when it is safe and possible to return to WTA competition," the WTA said of the latest extension. "We continue to monitor the situation closely and are hopeful to be back on the court as soon as possible."

The suspension of play also applies to the ITF World Tennis Tour and the ATP Challenger Tour.