Wales international one of six to leave Dragons 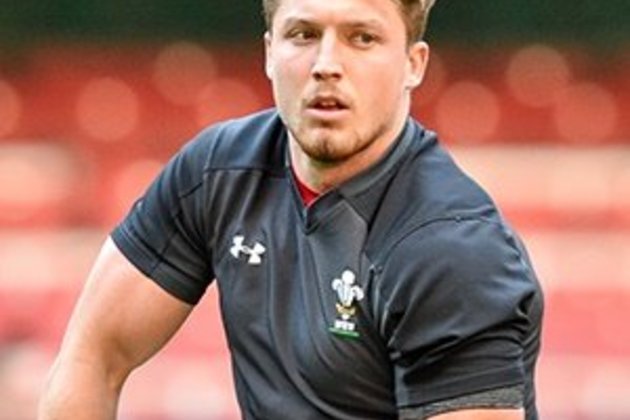 Wales international Tyler Morgan has joined five other players in deciding to leave the Dragons at the end of the 2019/20 season.

Morgan, 24, has spent seven seasons with the PRO14 outfit, making 89 appearances, and also played for Wales in the 2015 Rugby World Cup.

Director of rugby Dean Ryan said: "We thank all the players for their hard work and professionalism during their time at the region.

"All the players leave with our very best wishes for their future ambitions in rugby or away from the game."

Forwards coach Ceri Jones will also leave at the end of the season. Ryan added: "Everyone at Dragons is grateful to Ceri for his efforts during his time at the region and we all wish him the best in the next chapter of his coaching career."