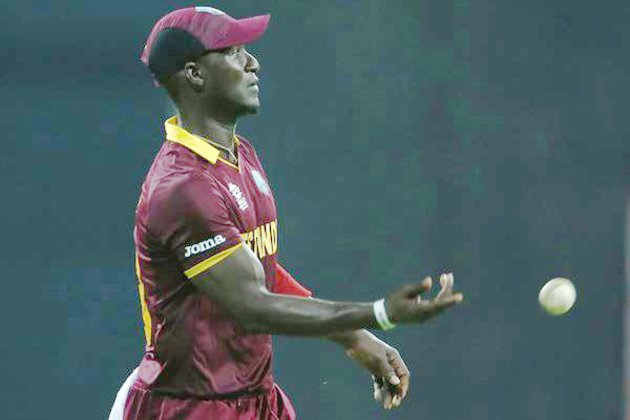 The former skipper also said that education of cricketers is important so that they understand people from different cultures and don't say anything which can be demeaning and degrading.

In an interaction with Ian Bishop, Tom Moody, JP Duminy, and Isa Guha during an ICC podcast 'How to combat racism in cricket', Sammy said: "The governing body needs to put their emphasis on anti-racism just the same way you do for anti-doping, this will help the cricketers to understand different cultures and religions in the cricketing fraternity".

Sammy had alleged racism within the SunRisers Hyderabad camp during IPL's 2014 edition. He had said that he did not understand the meaning of a certain word, but later found out that it is degrading for people of colour.

He said that if cricketers are aware of different cultures, they would be more sensitive and won't say anything degrading.

"Things like that happened to me in good faith will not happen as people will understand different cultures and religions, sometimes I go into dressing rooms and I am the only one who is a person of colour, but I adjust, so I think why it is hard for everyone to adjust to me, just one person of colour," Sammy said.

"It is something I am very passionate about, racism is also systematic, the kneeling on George Floyd's neck brought so many scenarios to me, it seemed like people in power suffocating on those who are less fortunate," he added.

The 'Black Lives Matter' movement gained momentum due to the death of an African-American man named George Floyd, following a police officer, later identified as Derek Chauvin, pressed his knee on Floyd's neck.

Ever since Floyd's demise, many sportspersons have come out to talk about their experience with racism.

Windies opening batsman Chris Gayle also said that he had faced racism, and added that it is a myth that the menace of racism exists just in football.

The Premier League resumed its suspended season earlier this week and all teams have been sending out a strong message to show solidarity with the 'Black Lives Matter' movement.

All teams have been taking a knee to show their support, while jerseys of all teams have 'Black Lives Matter' written on them. (ANI)