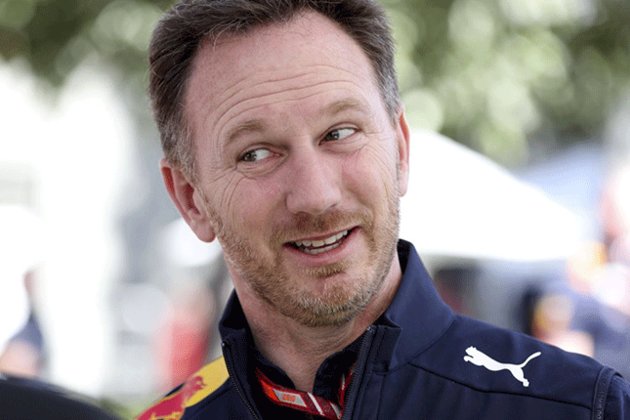 Red Bull plunged Formula One into a technical argument on the opening day of the belated season on Friday when they lodged an official protest of Mercedes' dual-axis steering (DAS) system after opening practice at the Austrian Grand Prix.

Just hours after seeing Mercedes duo of six-time champion Lewis Hamilton and Valtteri Bottas top the times with a resounding one-two in their newly-painted 'black arrows' cars, it was confirmed that Red Bull had made a formal protest against them.

Team chief Christian Horner had said earlier on Friday that he intended to ask for guidance from the race officials about the legality of the system.

However, he had been warned by Mercedes boss Toto Wolff that taking it further would endanger the success of the sport's first weekend back.

Mercedes had introduced the system, which allows the drivers to adjust the toe angle of the car from their cockpit positions, in pre-season testing when it sparked an intrigued debate in the paddock.

The sport's ruling body, the International Motoring Federation (FIA) confirmed that a formal protest was lodged by Red Bull against both Mercedes cars used in practice at the Red Bull Ring.

The Mercedes and Red Bull teams were requested to meet the race stewards on Friday evening at 18:10GMT.

The stewards ruling cited two breaches of the regulations, one relating to the cars' suspension systems.

The protest follows an FIA decision to ban DAS for the 2021 season.

Mercedes believe the system is legal and have said they discussed it in detail with the FIA before the season and pre-season testing.

Speaking earlier on Friday, Horner said: "Obviously, we're keen to get clarity on that system using the mechanisms that are available and getting it addressed quickly early in the weekend.

"We have a difference of opinion on it. Its primary performance isn't to steer the car, obviously, so, yes, of course there is a technical position - Mercedes will think one thing, our engineers will think something else.

"In situations like this, the best thing is to address it via a protest."

He added that if the system was allowed, his Red Bull team would consider adding the idea to their cars.

"It's a clever system, an ingenious system, but these rules are complex. It's just about understanding what part of the regulations it fits."

A decision on the protest is expected before Saturday's third practice session which is due to start at 10:00 GMT.