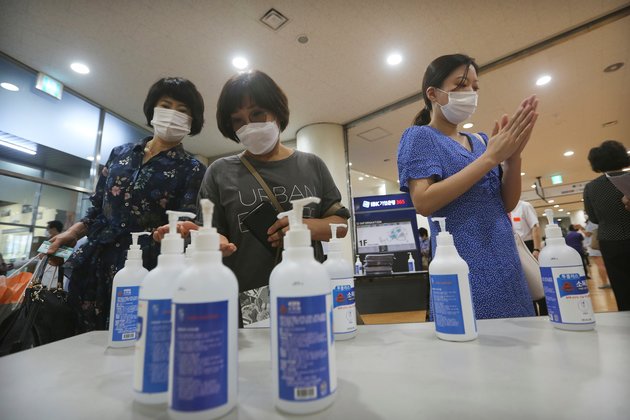 A report in The New York Times says a group of 239 scientists from 32 countries will publish an open letter to the World Health Organization in a scientific journal this week. The scientists want WHO to revise its recommendations about how to avoid coronavirus infection.

The scientists say the coronavirus is airborne, meaning virus particles can hover in the air in indoor spaces and infect people when the particles are inhaled.

The WHO has said the virus is spread through larger respiratory droplets from an infected person's coughs and sneezes, but which drop out of the air quickly because of their size.

If the virus is airborne, the Times said, "the consequences for containment will be significant." New preventive measures would include wearing masks indoors, "even in socially distant settings;" and mandatory N95 masks for healthcare workers to "filter out even the smallest respiratory droplets as they care for coronavirus patients."

In addition, ventilation systems would need to be overhauled to "minimize recirculating air."

The Times account said that after reviewing internal WHO emails and interviews with 20 scientists, including some WHO consultants, the picture that emerges of the agency is one that "despite good intentions, is out of step with science."

The New York Times reported that the recent surge in new victims after the reopening of businesses and offices "increasingly" confirms "what many scientists have been saying for months: The virus lingers in the air indoors, infecting those nearby." 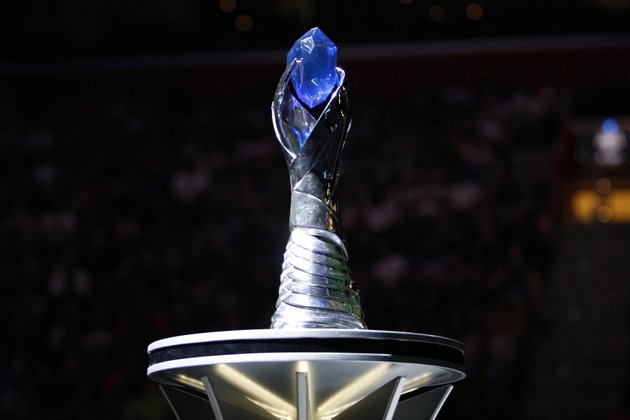