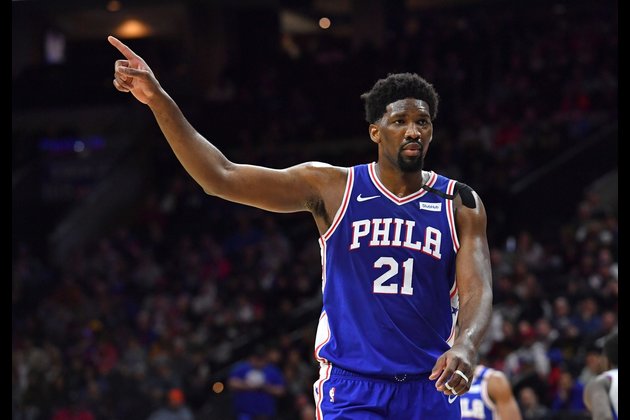 All-Star center Joel Embiid wants to play basketball, but the Philadelphia 76ers' big man is no fan of the bubble environment at Walt Disney World Resorts.

"I don't ever do anything but play video games," Embiid said as the team returned to the court. "I don't trust those other guys to do the same."

Embiid is the latest player to voice concern about players following prohibitive rules for the bubble environment created at Disney.

Portland Trail Blazers All-Star guard Damian Lillard recently said the same about players not following the strict guidelines designed to keep themselves and others healthy.

"But I'm not gonna let the city down or my teammates, my family. I don't like the idea and I still don't believe in it," Embiid said. "I am going to do the right things. But I don't trust those other guys to do the same. But I've got to do my job."

Embiid has been impressive in workouts and has a lot to show upon the restart of the 2019-2020 season, coach Brett Brown said. With fellow All-Star Ben Simmons at 100 percent -- Simmons was sidelined when the pandemic began due to a back injury -- Philadelphia could be among the favorites for the Eastern Conference title.

Embiid said he truly believes the 76ers have a "great chance to win it."

"There is nobody on our team that has put in more time than Joel Embiid," Brown said last week. "Forget what he has actually done in the gym for a minute, just go to the man hours and consecutive days and the amount of days he has put in over the past few months. I'm proud of him, I respect him. He needed to do it. We understand the impact he can have on our team.

"... I'm looking for Joel to come in in as good of shape as he's been in since I have coached him. I think the three weeks we have together is an inverted sort of luxury we haven't had. I'm excited for Jo to get back into this and show what he has been doing the last few months." 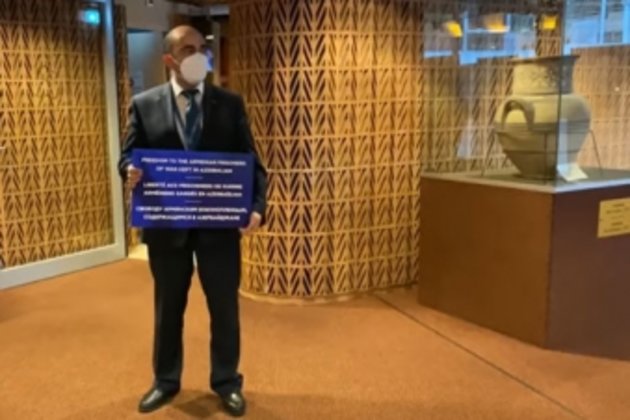