Rights Group Calls for Protection of Hindu Minority in Pakistan 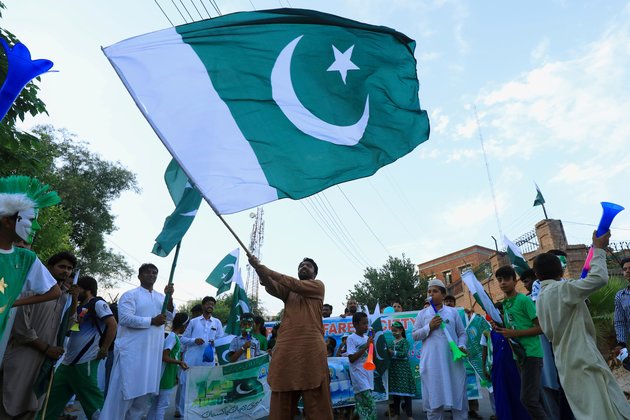 Pakistan's authorities must protect the rights of the Hindu minority in the country, Amnesty International said Tuesday after authorities agreed to demands to cease the construction of a Hindu temple.

Prime Minister Imran Khan had announced in late June the government would facilitate and fund the construction of the first Hindu temple, Shri Krishna Mandir, in the Pakistani capital Islamabad.

Last Friday, however, officials from Capital Development Authority halted progress on the building, followed by the vandalization of the temple's boundary wall by a group of Islamic fundamentalists over the weekend.

Omar Waraich, Head of South Asia at Amnesty International, said: "The respect for the right to freedom of religion was promised to Pakistan's Hindus by the country's founder, Muhammad Ali Jinnah.

"Those who deny a long-marginalized community the right to practice their faith freely not only betray his legacy, but also violate the human rights of religious minorities protected under Pakistan's constitution and its international human rights obligations."

The rights group cited the destruction of the Hindu temple's boundary walls as "yet another example of persistent discrimination" faced by Hindus in Pakistan.

Insulting Islam and the religion's Prophet Muhammad are considered to be blasphemy in Pakistan. Mere allegations have led to mob lynching of suspects, and those found guilty by the law are sentenced to death.

Such allegations, though, are commonly found to be "wildly implausible, or outright false," the U.S. Commission on International Religion Freedom reported in 2019.

"Every reported act of violence against minorities must be promptly investigated and those responsible must be brought to justice," Waraich said. 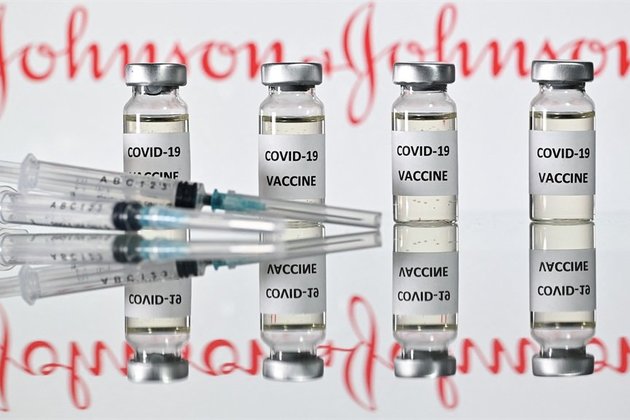