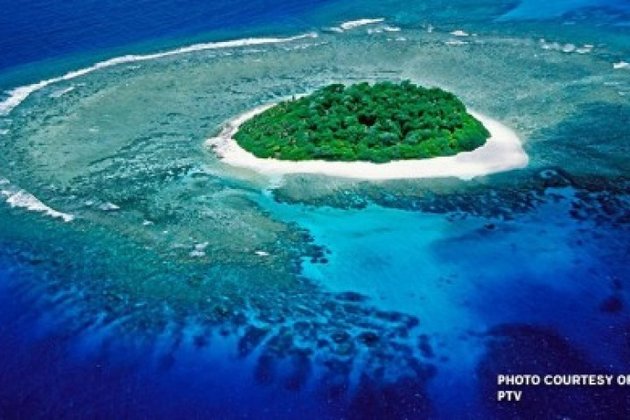 QUEZON CITY, July 15 (PIA) -- Defense Chief Delfin Lorenzana urged China to comply with the Permanent Court of Arbitration (PCA) ruling and abide by the United Nations Convention on the Law of the Sea (UNCLOS) to which it is signatory.

"We strongly agree with the position of the international community that there should be a rules-based order in the South China Sea. We urge China to comply with the Permanent Court of Arbitration (PCA) ruling, and abide by the United Nations Convention on the Law of the Seas (UNCLOS) to which it is a signatory," Lorenzana said in a statement issued yesterday.

As the Philippines commemorated the 4th anniversary of the issuance of award on the South China Sea Arbitration case in favor of the Philippines, the Chinese Embassy in Manila issued a statement that "China does not accept nor participate in the arbitration nor does it accept or recognize the so-called award."

Meanwhile, Lorenzana agreed to the position of US Department of State in a call for rules-based resolution of maritime dispute to maintain regional and international order.

"We seek to preserve peace and stability, uphold freedom of the seas in a manner consistent with international law, maintain the unimpeded flow of commerce, and oppose any attempt to use coercion or force to settle disputes. We share these deep and abiding interests with our many allies and partners who have long endorsed a rules-based international order," said Michael R. Pompeo, Secretary of State, in a press statement.

Further, Pompeo clarified that China's sweeping claim over the entire South China Sea has no basis under the international law.

"We are making clear: Beijing's claims to offshore resources across most of the South China Sea are completely unlawful, as is its campaign of bullying to control them," he said.

"It is in the best interest of regional stability that China heed the call of the community of nations to follow international law and honor existing international agreements," he said.

The Philippines, as a country coordinator for ASEAN-China Dialogue Relations, will finalize an effective and substantive South China Sea Code of Conduct by 2021 "to settle disputes and prevent escalation of tensions in the region," the DND statement reads. (MTQ/PIA-IDPD with additional information from DND)