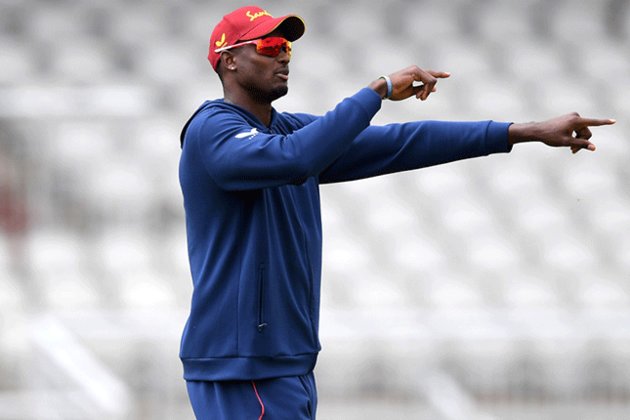 Even before Covid-19, modern schedules had greatly reduced the number of warm-up matches that enabled touring sides to adjust to local conditions.

This time around, the West Indies had to make do with a couple of intra-squad games instead.

But it is still only a year ago since West Indies captain Jason Holder, an all-rounder, made an unbeaten double century and shared a stand of 295 with wicketkeeper Shane Dowrich during a 381-run win over England in Barbados.

When West Indies were Test cricket's dominant force in the 1970s and 1980s, many of their players were also English county regulars.

An increasing number of international matches and changes in regulations led to restrictions on overseas stars, but from next season the 18 first-class counties will again be allowed to field two per side.

"That would definitely help and give our players exposure," said Holder of the prospect of renewed West Indian involvement in county cricket.

"But if we get more players over here it would put us in better stead."