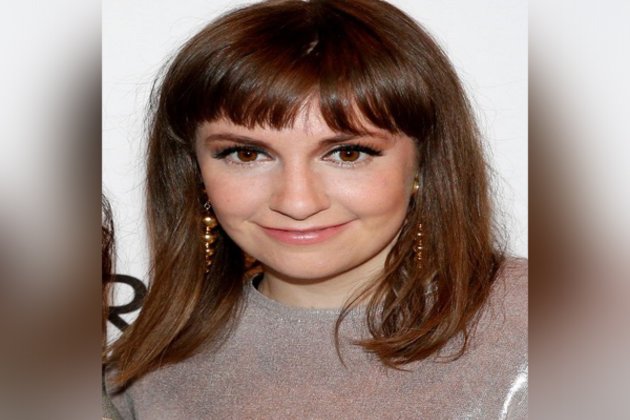 Washington [US], August 1 (ANI): American actor Lena Dunham detailed how she came down with COVID-19 in March and experienced severe symptoms including fatigue, a high fever, headaches and aching joints.

According to The Hollywood Reporter, the 34-year-old actor detailed her symptoms in an Instagram post on Friday (local time), beside a photo of herself wearing a cloth mask. She noted, "I'm reluctant to share this, having rewritten and rewritten it anxiously. I don't want to unnecessarily add my voice to a noisy landscape on such a challenging topic, as an unfathomable number of people have lost their lives to COVID-19 -- a phrase we didn't even know in January."She continued, "But seeing the carelessness with which so many in the United States are treating social distancing, people jogging without masks and parties on Instagram, I feel compelled to be honest about the impact this illness has had on me, in the hopes that personal stories allow us to see the humanity in what can feel like abstract situations."The 'Tiny Furniture' actor went on to note that the coronavirus not only kills people, but it alters the bodies and experiences of those who are affected in unpredictable ways. She added, "I feel blessed to have entered this experience as a "sick" person; otherwise, I don't know how I would have tolerated crossing that threshold from well to unwell," she wrote (Dunham has previously been open about her experience with Ehlers-Danlos syndrome).

Further on, the actor also wrote that she got sick with COVID-19 in mid-March, with achy joints, which soon evolved into "crushing fatigue" and a fever of 102.

She detailed her symptoms of COVID-19: "Suddenly my body simply... revolted. The nerves in my feet burned and muscles wouldn't seem to do their job. I couldn't sleep but I couldn't wake up. I lost my sense of taste and smell. A hacking cough, like a metronome keeping time. Inability to breathe after simple tasks like getting a glass of water. Random red washes. A pounding headache right between my eyes. It felt like I was a complex machine that had been unplugged and then had my wires rerouted into the wrong inputs."Dunham wrote that this experience lasted for 21 days, adding that she was lucky to have a doctor who provided regular guidance and she never had to be hospitalised. "This kind of hands-on attention is a privilege that is far too unusual in our broken healthcare system."Dunham self-isolated while she was sick and monitored her own oxygen levels. After a month, she tested negative.

"I couldn't believe how intense the loneliness had been, in addition to the illness," wrote the actor, who said she continued to have symptoms after testing negative -- such as swollen hands, migraines, fatigue and a flare-up of her arthritis.

She added, "This isn't like passing the flu to your co-worker. This is the biggest deal in our country and in the world right now. When you take the appropriate measures to protect yourself and your neighbours, you save them a world of pain. You save them a journey that no one deserves to take, with a million outcomes we don't yet understand, and a million people with varying resources and varying levels of support who are not ready for this tidal wave to take them."In the post, the star also encouraged everyone to be sensible and compassionate, because there is "no other choice." (ANI) 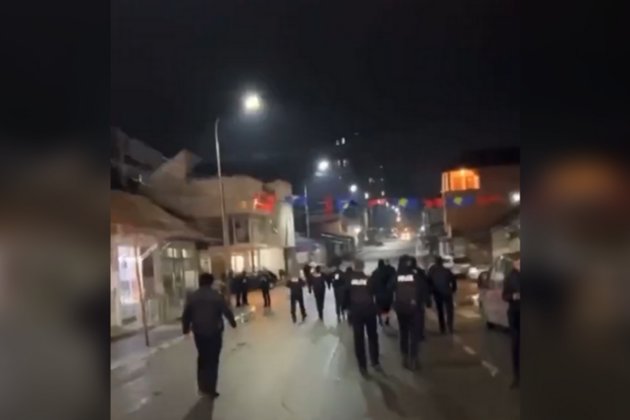