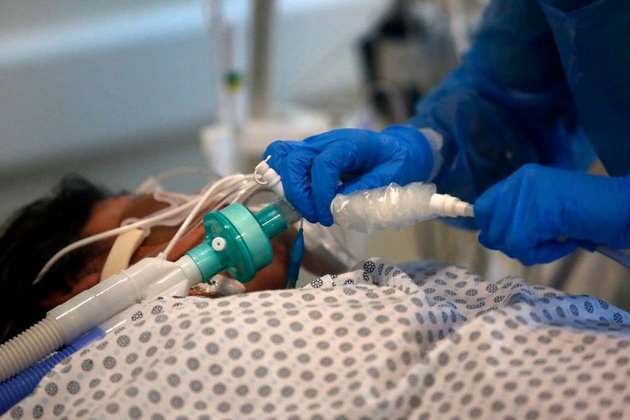 The rate of confirmed infections has exceeded 1 000 per day since late July.

Prime Minister Jean Castex on Monday urged France "not to let down its guard" in order to prevent a new national lockdown.

"We are seeing an increase in the figures for the epidemic which should make us more attentive than ever," Castex said.

I call on every French person to remain very vigilant. The fight against the virus depends of course on the state, local communities, institutions, but also on each of us.

The southern city of Toulouse joined the ranks of local authorities on Tuesday taking steps to oblige people to wear masks outdoors in certain situations, on top of the national requirement to cover up in shops and other shared spaces indoors.

The science council said the government's response to a "probable second wave" of coronavirus infections will have to be different to the first.

It urged the authorities to put in place "prevention plans" for the France's largest and most densely-populated metropolitan areas, with localised home-confinement strategies to be tightened or loosened in step with epidemic development.

Yonathan Freund, an emergency doctor at Paris's Pitie-Salpetriere hospital, is among experts to caution against over-reacting.

"The situation in France today does not justify saying there has been a worsening," he told AFP.

"If there are 1 000 cases per day, it is because the virus is still in circulation, and it is normal," he said.

And epidemiologist Antoine Flahault said the focus of authorities seems to have shifted from preventing another run on hospital beds - an acceptable risk approach - to suppressing virus circulation to the lowest possible level, or a doctrine of "zero risk".