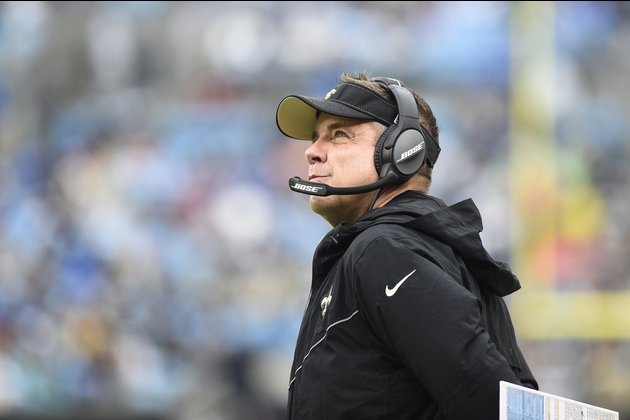 Executive vice president of operations Troy Vincent said the NFL is considering a plan to implement a bubble environment for the playoffs.

Vincent, speaking on a conference call Wednesday, credited New Orleans Saints head coach Sean Payton with the original suggestion to move postseason teams into a protected campus environment similar to that being used by the NBA and WNBA. The NBA announced Wednesday it again had zero positive COVID-19 tests at the Wide World of Sports complex near Orlando.

"All options are on the table," Vincent said.

Vincent also said the NFL is in the process of setting up an outside advisory committee for all issues related to COVID-19. The plan is to put former coaches, general managers and players in the group, which could meet soon, Vincent said.

The primary task of that committee will be to weigh competitive balance issues in the event of an outbreak or if new revelations regarding the coronavirus come to light and require the NFL to adjust protocol.

Plans for game day already are changing, Vincent said. On Wednesday, the NFL and its players association said field access would be eliminated for media, cheerleaders, friends of players and team mascots.

A maximum of 65 club-designated personnel for each team will be permitted at field level.