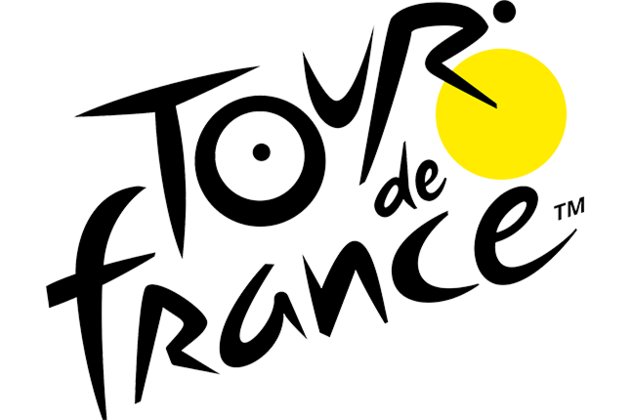 Thibaut Pinot is in a fighting mood as he faces the daunting task of delivering a first home Tour de France win in 35 years.

Belief in him ran high in 2019 on a rollercoaster ride that began with flair and ended in tears and a mystery injury, but the charismatic climber has returned for 2020 in hot form.

Pinot the man is enthralling to watch as he by turns smashes water bottles into the ground or weeps inconsolable in defeat or flashes his charismatic winning-smile for his army of fans on his good days, and France loves him for it.

But can he deliver where no Frenchman has delivered since Bernard Hinault last did in 1985.

He believes he is better prepared this year for the pressure of carrying his nation's hopes because of the cooler weather, the distance he learned while his parents had Covid-19, and the multiple mountains he knows well.

"What I'm looking for is a battle," says the man who won a Pyrenean mountain stage on the 2019 edition after vowing to win back some time lost in a crosswind a few days earlier.

The FDJ captain says an open race which starts in Nice on Saturday would help his limited team create a surprise.

"If the big teams Ineos and Jumbo lock it down and play it tight until the final day time-trial then there's nothing I can do," says Pinot.

He grew up where stage 20 will be held this year, the ever-popular Planche des Belles Filles.

"It will be brilliant for me there, whatever happens, If I win it'll be off the map," he told a small group of reporters.

Pinot remains a French exception in that fans seem to like him more than his countryman, the tough former soldier Julian Alaphilippe, who led the Tour for 14 stages last year.

All this despite getting foolishly caught out and losing time in 2019 and crying twice, his withdrawal was greeted with deep sympathy by the French sports community.

"I've got over it quite easily. I said to myself there was no use. It was over, It was useless, it was too late and suddenly I was ready for another season and another go."

At the start of the season Pinot's parents, in the Alsace region hit worst by coronavirus, fell ill and the cyclist was wracked with worry, delivering groceries and communicating through the window.

"I would wake up thinking the worst might have happened during the night," he told French sports daily L'Equipe in April.

"But then I'd get on the home trainer and look after the animals on the farm and get on with it, I spent the whole time outside and avoided television," said the 29-year-old.

His parents both recovered.

"I'm no longer afraid of the Tour as I once was," he says.

"All that pressure, it was in my mind, it wasn't the media or the people of France, it was me."

"There will be more failures before I'm through, but like the Tour, I'm ready for that now," he said.

His team manager has earmarked a talented trio to accompany Pinot on the 29 classified mountain climbs on the 2020 route.

In six former appearances at the Tour he finished third once and has pulled out of the race four times before the finish, and has a tattoo on his arm in Italian that reads 'Only victory counts'.