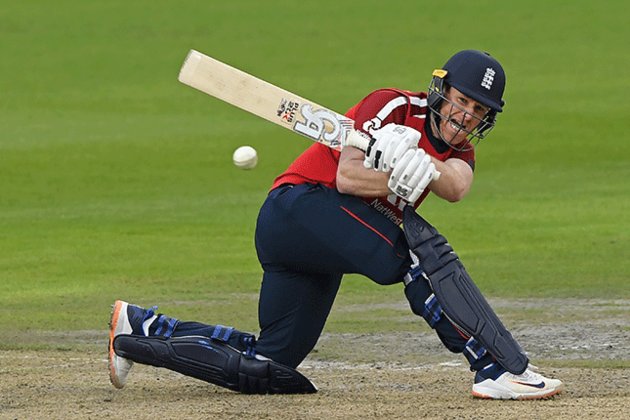 England were without several multi-format players during their recent T20 series with Pakistan that ended in a 1-1 draw at Old Trafford on Tuesday.

The likes of 21-year-old opener Tom Banton starred against Pakistan but Jos Buttler could now regain his place at the top of the order.

World Cup-winning fast bowlers Jofra Archer and Mark Wood will provide extra firepower to an attack still without star all-rounder Ben Stokes, who remains on compassionate leave while he spends time with his ill father.

"Dangerous... that's what I made of England," said Langer.

"I've watched the way Eoin Morgan plays, it's exciting to watch, he just comes out and smacks it from ball one."

"They've been the best one-day team in the world for a few years now.

"They are a very good cricket team, well led. We know what to expect and we'll be ready."

Meanwhile Wood hopes he can get inside the head of a few batsmen ahead of the 2021/22 Ashes in Australia.

"There's an extra incentive when you play Australia, your biggest rivals," said Wood.