Law should be made for spending 6% of GDP on education: Sisodia 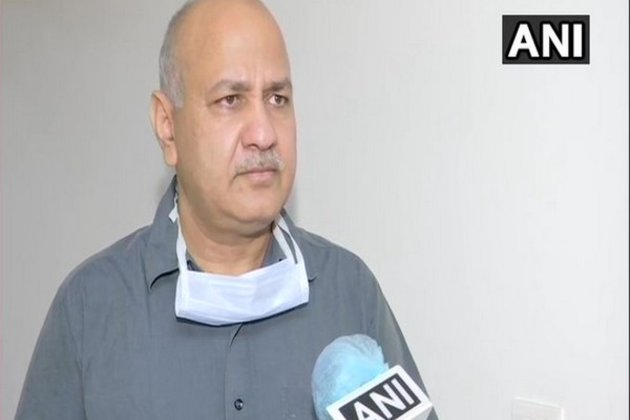 New Delhi [India], September 8 (ANI): Delhi Deputy Chief Minister Manish Sisodia on Monday said a law should be made for spending six per cent of GDP to education.

Sisodia, who took part in a video conference of Governors, Lt.Governors and Education Ministers of various states observed that it was necessary to put the National Education Policy into practice rather than restricting it to only "wishful thinking".

"The new national education policy lacks an action plan to implement it. The implementation of this policy should be carefully planned so that it is not limited to just a wonderful idea. Even after 73 years of independence, we hide the shortcomings of our governments by blaming Macaulay," he said.

"In the year 1968 and 1986, new education policies were formulated. Macaulay is used as an excuse to hide the failures in the implementation of those policies. Macaulay did not stop us from implementing our own education policy since independence," he said.

Sisodia said the National Education Policy talks about vocational education and about 80 per cent of the youth having a degree are not considered employable.

"This needs our attention. Even after completing 20 years of education, if our students are not employable then where does the fault lies? It is inappropriate to treat vocational degree differently from an undergraduate degree in any other subject. These courses should be given equal importance, then only we will be able to reap their benefits," Sisodia said.

Noting that the policy talks about spending 6 per cent of GDP on education, he said it is necessary to put national education policy into practice.

"This policy talks about spending 6 per cent of GDP on education. It has been said in the 1968 policy as well but never implemented. A law should be made so that successive governments are bound by it and the necessary resources needed for effective implementation of the policy can be guaranteed," he said. (ANI)