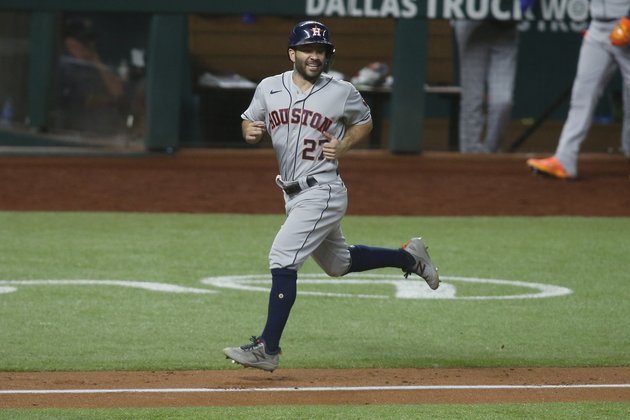 Houston manager Dusty Baker announced early on Friday a contingency plan for his weekend rotation, with right-hander Chase De Jong in line to start Saturday in the event the Astros clinched a postseason berth on Friday night against the Texas Rangers at Globe Life Field.

The Astros (29-29) failedin their bid to secure the final American League postseason bid on their own accord, falling 5-4 in 10 innings after closer Ryan Pressly surrendered a game-tying solo homer to Rangers first baseman Ronald Guzman with two outs and two strikes in the ninth.

"We were so close to clinching it," Baker said. "He (retired) the first two hitters and was 0-2 (on Guzman) ... sheesh, that hurts. There's nothing we can do now. We've got to come back (Saturday) and play hard."

The Astros opted not to wait out the result of the game between the Los Angeles Angels and Los Angeles Dodgers knowing they could back into the playoffs with an Angels loss. Instead, Baker was left lamenting an opportunity to schedule a day off for his regulars on Saturday.

"Sometimes the opposition has something to do with messing up your plans," Baker said. "They messed us up (Friday)."

Baker's plans may have been saved anyway. The Angels lost on Friday, and that means the Astros clinched a postseason spot. Houston will be slotted in as the No. 6 seed in the American League playoffs and will finish as the second-place team in the AL West.

Per Baker's announcement, De Jong (0-0, 14.73 ERA) could be expected to make the start on Saturday. However, right-hander Lance McCullers (3-3, 4.24 ERA) was originally scheduled as the starter for Houston on Saturday. McCullers is 1-4 with a 4.65 ERA over eight career starts against the Rangers. He twirled seven shutout innings at Texas on Sept. 16, allowing two hits with eight strikeouts as Houston lost 1-0. De Jong has one career start against the Rangers; he gave up one run over six innings in that 2017 appearance.

No matter who Houston puts on the mound, they'll be opposed by Texas right-hander Kyle Gibson (2-6, 5.87 ERA), who will make his 12th and final start of the season. He is 1-4 with a 7.03 ERA over his last seven starts, his ERA ballooning from 3.74 to the highest among qualified pitchers.

Gibson suffered the loss in his previous outing against the Angels on Sept. 21, allowing a career-high-tying eight runs (seven earned) on five hits and four walks with four strikeouts over four innings. His lone victory during his current stretch of futility came against the Astros at Minute Maid Park on Sept. 16, with Gibson recording a four-hit shutout with three walks and nine strikeouts in a 1-0 win. He is 4-2 with a 2.90 ERA over eight career starts against Houston.

Texas (20-38) was hopeful that second baseman Rougned Odor had finally shown signs of recovery earlier this month when he hit .276 over an eight-game stretch. But Odor finished 0-for-4 on Friday, his fourth consecutive hitless game, and is batting just .153 for the season.

"There's still some inconsistency there that I would like him to (rectify)," Rangers manager Chris Woodward said of Odor. "If he's going to be a true everyday guy that's a reliable middle-of-the-lineup bat, he's got to have more consistent, quality at-bats. It's something that he talks about a lot now, he works on it.

"He's been better but he still needs to improve more. There's still a lot of room for improvement from a consistency standpoint." 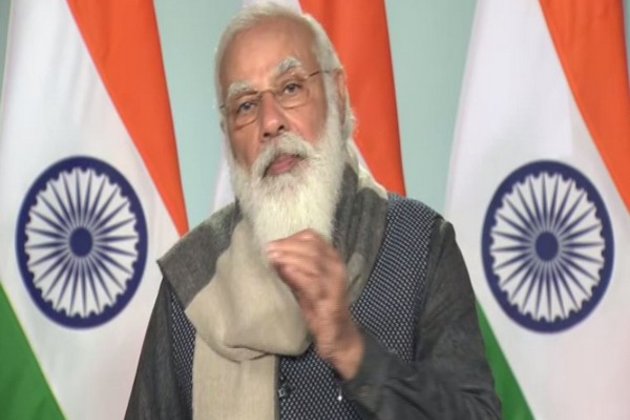