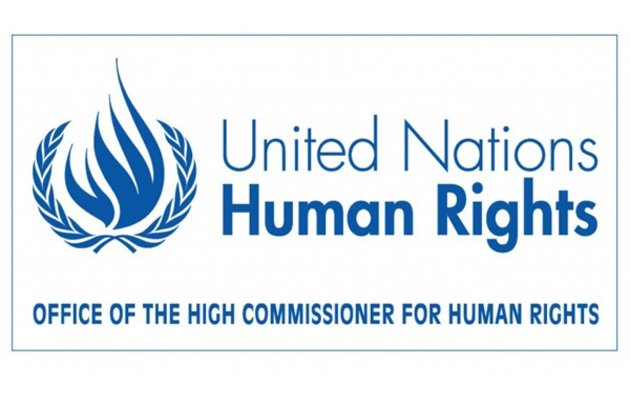 New York [US], October 17 (ANI): The United Nations Office of the High Commission for Human Rights in Thailand has been "closely" monitoring the protests in the country and stresses that people must be allowed to demonstrate peacefully, said UN spokesperson Stephane Dujarric on Friday (local time).

"We've been monitoring the situation closely. In fact, on the ground our colleagues from the Office of the [United Nations] High Commissioner for Human Rights (OHCHR) have been observing the protests, routinely engaging with the authorities," Dujarric said during a press briefing.

The protesters demand the dissolution of what they call Chan-o-cha's military dictatorship, which took over in a bloodless coup in 2014 but has since remodeled itself into a civilian type.

They also call for a limitation of the monarchy's power and to scrap the strict laws prohibiting criticism of the king, Sputnik reported further. (ANI)