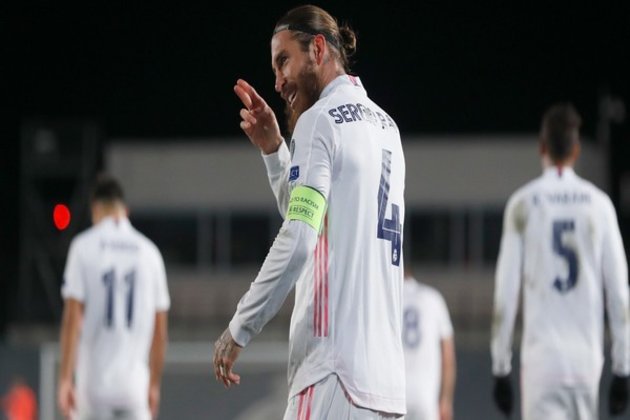 Madrid [Spain], November 17 (ANI): Spain's defender Sergio Ramos has said that he will keep taking penalties for the side despite missing two spot-kicks against Switzerland in the Nations League.

In the match against Switzerland, Ramos ended up missing two penalties and the match ended in a 1-1 draw.

Ramos had scored 25 straight penalties for Spain and Real Madrid before missing two spot-kicks against Switzerland.

"If there was another penalty of course that I would take, of course. If I didn't approach it that way, I would stop being me," Goal.com quoted Ramos as saying.

In the match against Switzerland, Ramos had overtaken Italy's goalkeeper Gianluigi Buffon to become the most-capped player in European football.

"It is a pride to surpass a legend like Buffon in caps. In the end, when you start you don't think you can get that high. I have spent many hours running around here through the streets of Seville and there is a lot of effort behind it, perseverance and perseverance," said Ramos.

"In the end, it is that. As long as I feel like it, I will continue. My head is in charge, and for now, it allows me," he added.