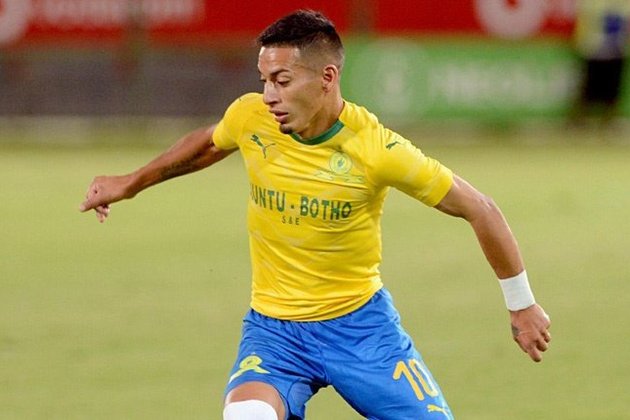 Mamelodi Sundowns have revealed that talks with Egyptian giants Al Ahly, regarding the services of forward Gaston Sirino, have broken down.

Reports have continued to link the Uruguayan striker with a move to former Masandawana boss Pitso Mosimane's new employers, but the Chloorkop outfit has confirmed that the parties were too far apart in their valuations of the player.

"Mamelodi Sundowns FC today (Monday, 28 December) announced that it has terminated discussions with Al Ahly SC as the two clubs are too far from each other on the transfer fee for Gaston Sirino," Sundowns announced in a press release, as quoted by Goal.

"Mamelodi Sundowns will continue releasing players to European, African and other football countries like it did for Percy Tau, Keagan Dolly, Bongani Zungu, Ivorian International Siaka Tiene and other players but the transfer fee must be competitive as Mamelodi Sundowns is consistently paying high and internationally competitive transfer fees for the players that it acquires.

"Gaston Sirino must now focus on his football and compete for a starting position at Mamelodi Sundowns."