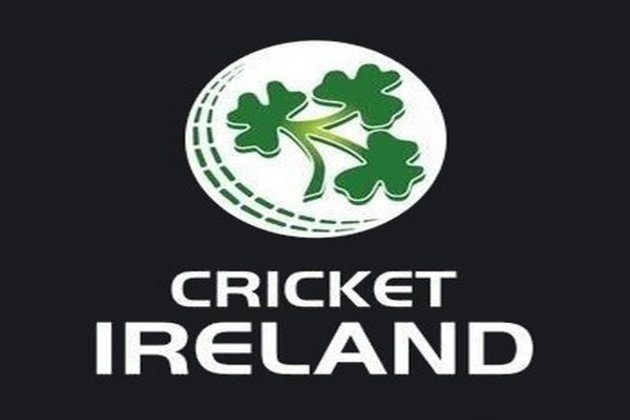 Abu Dhabi [UAE], January 12 (ANI): All-rounder Shane Getkate has been added to Ireland's squad as a replacement for injured David Delany for the series against UAE and Afghanistan.

The 29-year-old Getkate has 18 caps for Ireland after debuting internationally in February 2019. His last international appearance was against Afghanistan in a T20I in March last year.

"Getkate replaces the injured David Delany in the squad, providing cover for both the squad's batting and bowling stocks," Cricket Ireland said in a statement.

Meanwhile, Conor Olphert has flown out to join the Ireland squad as a net bowler.

"While it was a disappointment to lose David Delany early in the tour, it now provides a chance for Shane to come in and try to make his mark," said Andrew White, Chair of national men's selectors.

"Conor is a very promising young pace bowler from the North West. We are sending him out as a net bowler and to give him his first taste of international touring," he added.

He was the third member of the UAE squad to return a positive result, following Chirag Suri and Aryan Lakra. The tests that were carried out on December 29 were all negative. Players were then isolated in their separate rooms (in the team hotel) for three days.

"This followed over 48 hours of self-isolation by the UAE team after four reported positive cases of Covid-19. Additionally, the directive from the authorities requires the UAE team to remain in quarantine for an extended period of time," it added.

In the first ODI, the UAE defeated Ireland by six wickets on Friday. Paul Stirling's unbeaten century -- his second in consecutive ODI innings -- positioned Ireland well in the first ODI but a clinical run chase by UAE saw the home side achieve its first-ever ODI win over a Full Member. (ANI)