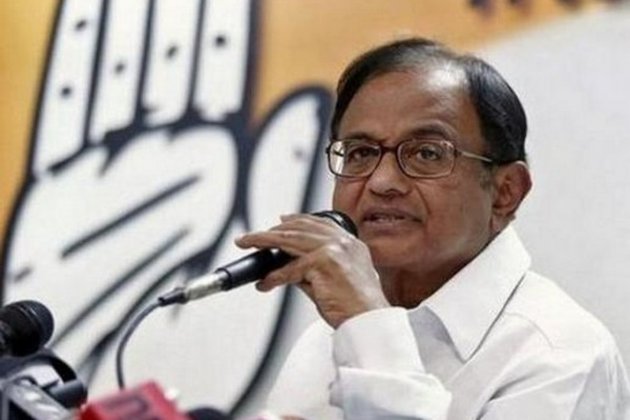 New Delhi [India], February 4 (ANI): Senior Congress leader P Chidambaram on Thursday contested the statement of the Ministry of External Affairs (MEA) that the farm laws were passed in Parliament after a full debate and called the statement 'a travesty of the truth'.

"MEA's statement reads 'The Parliament of India, after a full debate and discussion, passed reformist legislation relating to the agricultural sector.' That is a travesty of the truth," the Congress leader said.

On Wednesday, the MEA issued a statement to counter the tweets by international celebrities including singer Rihanna, teenage climate activist Greta Thunberg and others who extended their support in solidarity with the agitating farmers.

"The record of the Rajya Sabha and the video record will show that there was not a full discussion, microphones of some MPs were muted, and a call for division (that is a vote) was summarily rejected. If MEA distorts the truth on a matter where there is a record, who will believe MEA's other statements?" asked Chidambaram while tagging the External Affairs Minister S Jaishankar.

At a press conference on Wednesday, former Congress chief Rahul Gandhi said that the reputation of India "has taken a massive hit". "Our biggest strength, you can call it soft power, has been shattered by the Bharatiya Janta Party (BJP) and the Rashtriya Swayamsevak Sangh (RSS). That is their mindset," he alleged.

Farmers have been protesting on the different borders of the national capital since November 26 last year against the three newly enacted farm laws: Farmers' Produce Trade and Commerce (Promotion and Facilitation) Act, 2020; the Farmers Empowerment and Protection) Agreement on Price Assurance and farm Services Act 2020 and the Essential Commodities (Amendment) Act, 2020. (ANI)