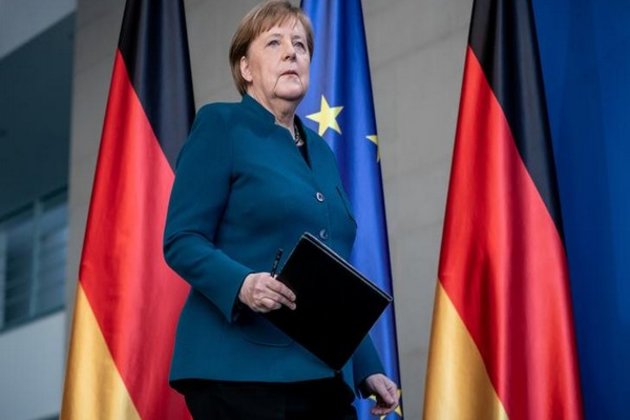 "As industrialized countries, we have committed ourselves to mobilize by 2020 an annual amount of $100 billion and this is to be followed up by an extension until at the very least 2025," she said.

"Germany has doubled its financing by 2022 by USD 4 billion per year and we are going to continue to contribute our fair share to this," the chancellor added.

Merkel also proposed placing 30% of the global land and marine surface under protection in order to stop the loss of biodiversity around the world.

As part of the EU climate drive, it hopes to emit at least 55 per cent less greenhouse gases by 2030 compared to 1990 and plans to phase out coal by 2038 by investing in green energy. It produced 46 per cent of electricity from renewables in 2020. (ANI/Sputnik)