U.S. tourists could return to Ireland by July 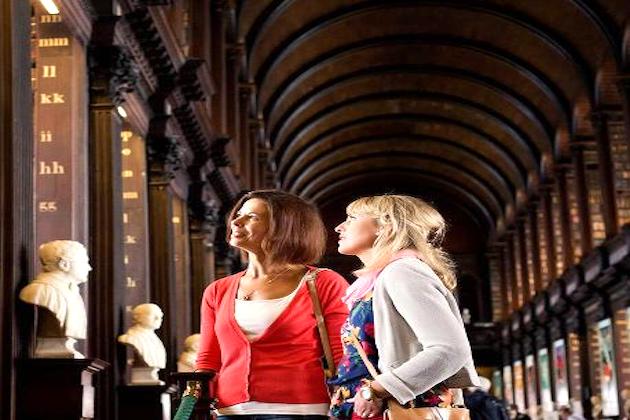 DUBLIN, Ireland: Simon Coveney, Ireland's Minister for Foreign Affairs, has said that a decision may be announced next week on allowing vaccinated U.S. tourists to return to Ireland this summer.

"There was to be a memo actually today in government on international travel, but there is a bit more work required so it will be coming next week, rather than this week," Coveney said, as quoted by Irish Central.

Coveney added that those Americans entering Ireland will most likely need to prove they have received the Covid vaccination.

Coveney added that the European Commission is expected to have a "green certification" system in place for international travel within the EU bloc by mid-June.

The certification, Coveney said, "will mean that everybody in the EU will have on their mobile phone a scan code which, when they go through the airport, will be scanned and it will give the authorities in that airport the COVID status of the person - whether they've been vaccinated, whether they've been PCR tested negative, whether they've had COVID in the last six months and have recovered."

Currently, U.S. travelers arriving in Ireland are required to quarantine in a designated hotel for two weeks.

However, travel to the United States is still prohibited for most non-citizens.