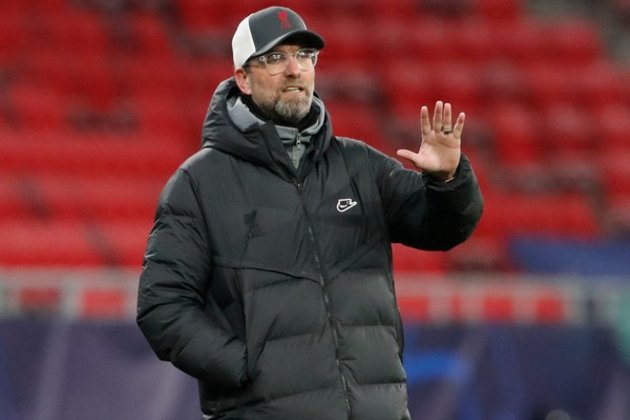 Liverpool [UK], May 24 (ANI): After managing to secure a Champions League spot for the 2021-22 season, Liverpool manager Jurgen Klopp has said this particular feat is incredible even after suffering so many injuries.

Liverpool defeated Crystal Palace 2-0 at Anfield on Sunday and as a result, the side finished in the third spot in the standings to gain Champions League qualification. Sadio Mane scored both the goals for the Reds in the game against Crystal Palace.

"Outstanding, best I could've dreamt of -- we wanted this feeling, this game, this atmosphere. Finishing the season in third is incredible, I can't believe it -- credit to the boys, I can't believe how it worked out in the last few weeks, incredible. Rhys Williams and Nat Phillips are both cut up and stitched, Rhys hasn't trained for three days, Gini Wijnaldum leaving the club and we all love him to bits," Klopp told BBC Radio 5 Live, as reported by Goal.com.

Klopp also had some kind words for Crystal Palace coach Roy Hodgson as the latter drew the curtain on his long, accomplished career on the bench.

"Roy is a legend as well, very influential and important for football. He travelled the world managing, saw very early how defending really has to work, and kept that up through his career, exceptional," said Klopp.

Virgil van Dijk, Joel Matip, and Joe Gomez were all ruled out from the 2020-21 season and it was looking unlikely that Liverpool would gain a Champions League spot.

But the Reds responded with eight wins and two draws in their last 10 league games to turn their fortunes around. (ANI)