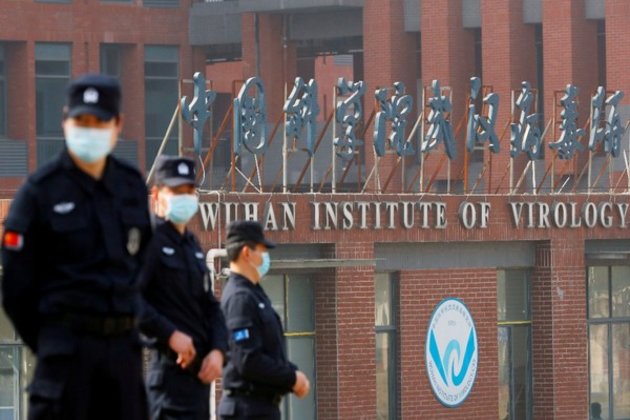 Washington [US], May 31 (ANI): The theory that COVID-19 originated in Wuhan lab in China has gained strength while Beijing's claim of coronavirus being transmitted through an animal has failed to convince the world.

"We've done an exhaustive search for this so-called intermediate host, the animal that could have been a host to this virus before it spread to human, [and] we have not found such an animal," Gottlieb, the FDA commissioner from 2017 to April 2019, explained further.

He countinues to say: "We've also fully disproven the market, the food market that was originally implicated in the outbreak as the source of the outbreak, so that side of the ledger probably has shrunken."The Chinese government could provide "exculpatory" evidence showing the virus that caused the pandemic didn't leak from a lab in Wuhan, but they've yet to do so, Gottlieb said.

If the theory was determined by experts to be probable, the development could lead to heightened safety measures in labs where people conduct research on viruses, he said.

"It's important to understand what the possibility is that this came out of a lab, so we can focus more international attention on trying to get better inventories about these labs, better security, make sure they're properly built," said Gottlieb.

But when it comes to knowing how to handle the spread of the virus, Gottlieb said knowing whether it started in a lab or in from animals wouldn't change much.

Meanwhile, WHO team investigating the origins of COVID-19 in China found no evidence that the virus leaked from the Wuhan lab.

Last week, the Biden administration pushed China for a further probe into a possible leak from the Wuhan lab. However, China state media rejected the idea that COVID-19 had originated there and said that it is "a conspiracy created by US intelligence agencies", reported New York Times Post. (ANI)