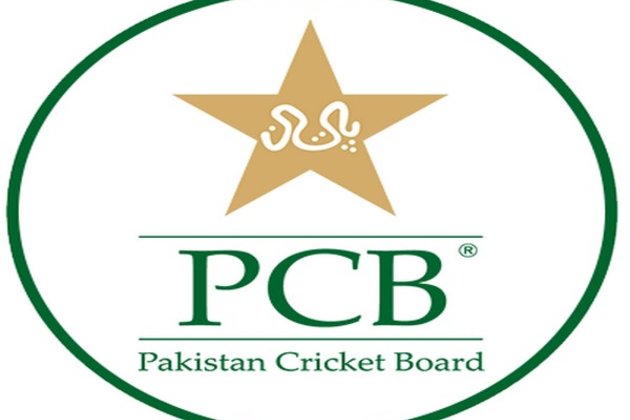 Lahore [Pakistan], June 2 (ANI): Twenty-six men cricketers on Wednesday were invited to the National High-Performance Camp in Lahore on the recommendation of the men's national chief selector to train under the guidance of world-class coaches from Thursday, June 3.

The High-Performance Camp has been devised to ensure international cricketers and top-performers of the 2020-21 domestic season who are not part of the Pakistan Super League (PSL) 6 continue to train in a competitive environment.

During the 38-day camp, the players will work on the mental, physical, tactical, and technical aspects of their game. The players will be divided into two groups - red ball and white ball - and will be provided format-based training, based on the insights received from the coaches at all rungs of the game during the 2020-21 domestic season.

The players will assemble at the NHPC tomorrow and will begin training from Friday, June 4. The NHPC will also host a camp for Test cricketers closer to their departure for the West Indies tour.

Men's national chief selector, Muhammad Wasim in an official PCB release said: "It is very important that we continue to provide a competitive training environment to these cricketers. This camp provides recognition to the top performers of the 2020-21 domestic season and is a great opportunity for the international players to work on their skills under the tutelage of top coaches."Head of International Player Development, Saqlain Mushtaq said: "One of the basic purposes of the National High-Performance Camp is to provide the players with top-class facilities and surroundings under which they can continue to upskill."Players invited for the camp are: Abdullah Shafique, Ather Mehmood, Faisal Akram, Haris Sohail, Imran Butt, Irfanullah Shah, Israrullah, Kamran Ghulam, Mir Hamza, Mohammad Abbas, Mohammad Taha, Mubasir Khan, Mukhtar Ahmed, Munir Riaz, Nauman Ali, Omair Bin Yousaf, Sahibzada Farhan, Sajid Khan, Salman Irshad, Saud Shakeel, Taj Wali, Umer Khan, Usman Salahuddin, Waqar Hussain, Yasir Shah, and Zia-ul-Haq. (ANI)