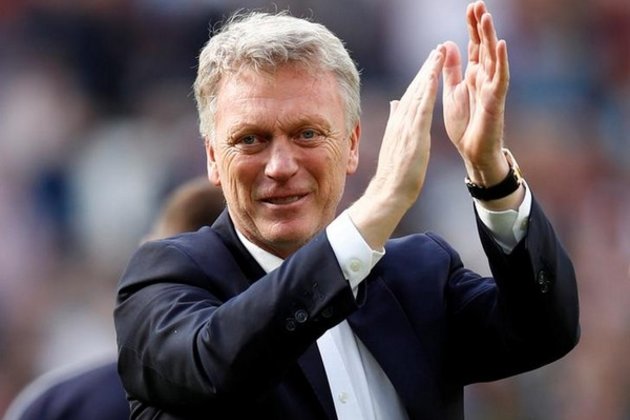 Moyes has led the Hammers through a resurgent 2020/21 campaign that culminated in a sixth-place finish, securing European qualification through league position for just the third time in the Club's history, and achieving a record Premier League points total in the process.

"I am delighted to have committed my future to West Ham United. This is where I want to be and I'm happy. I'm excited to be given this opportunity to build on what we all have already achieved here," said Moyes in a statement.

"The owners and I are fully aligned with how we want to keep developing and improving the football club. The Board and everyone at the Club have been fantastic to work with, giving me great support.

"I feel that we are all united in what we want to achieve in the coming years and how we might be able to achieve those things," he added.

According to West Ham United, Alan Irvine, Moyes' close friend and valued assistant will remain with the Club in a technical advisory role as part of the plans for a new set-up.