Experience of Maguire and Henderson will be vital 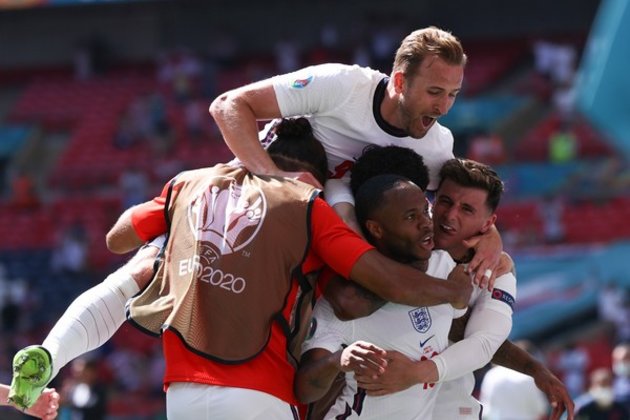 London [UK], June 14 (ANI): Former England player Wayne Rooney feels it's vital that Harry Maguire and Jordan Henderson get fit as soon as possible because they will be vital moving forward in the Euro 2020 for the Three Lions.

"To win that was massive, Croatia are a good team and it will give the players a relief that they are comfortable in the group now," Wayne Rooney told Sky Sports.

"There's a lot of quality in the squad, my only worry is a lack of experience -- it's important Harry Maguire and Jordan Henderson get fit because they will be vital moving forward."England's all-time record goalscorer feels the team will now be more comfortable in the next game against Scotland as they started off on a winning note at the European Championships in a "professional" manner against 2018 World Cup finalists Croatia.

For the very first time in Euros, England won their opening fixture thanks to Raheem Sterling's second-half goal against Croatia at Wembley on Sunday. Gareth Southgate's men are now in a comfortable position ahead of fixtures against Scotland and the Czech Republic.

It would now be very interesting to see how England's manager Gareth Southgate will navigate his starting XI for the remaining matches in the group stage as he made some very eyebrow-raising decisions against Croatia which ultimately paid off for the English side. (ANI)