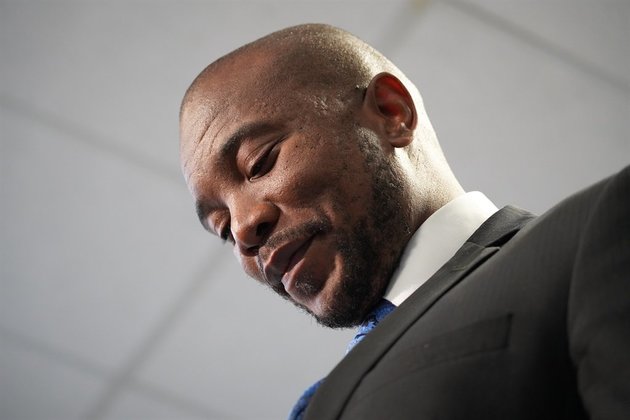 Suzette Little, Shaun August, Greg Barnardo and Thulani Stemele resigned from the City of Cape Town council and the DA in October 2018.

They got the legal ball rolling last week when they lodged papers in the Western Cape High Court.

The court action comes after Maimane, the then national DA leader, wrote in his newsletter that the councillors - there were five at the time - were all implicated in tender irregularities, according to a Bowmans report into suspected corruption at the council's transport authority.

Maimane was given a letter of demand in November 2018 to apologise for making "false and defamatory statements" - but Maimane ignored it.

In her court papers filed last week, Little stated that Maimane's statements had been concerning.

"The statements ... are wrongful and defamatory to the plaintiff [Little] and were widely published to a large national and international audience."

In Maimaine's newsletter, Bokamoso, titled "Cape Town Council: We cannot sacrifice accountability on the altar of false racial victimhood", he mentioned the adverse findings the Bowmans report had made against some councillors, adding:

For five DA councillors, the DA wasn't a racist party last month. But now that a forensic investigation by a credible legal firm has allegedly implicated them in tender irregularities, the DA is suddenly a racist party.

Maimane wrote: "These five councillors have resigned, claiming racial victimhood. Can it be coincidence that they have suddenly decided the DA is racist now that they stand accused of maladministration?"

Little said they were still waiting for a court date when the matter will be heard.

She said Maimane's comments did serious reputational harm to every councillor implicated.

The resignation of the five councillors came at the height of an acrimonious battle between the DA and former mayor Patricia de Lille.

Barnardo said Maimane had ample time to apologise, but choose not to.

"That statement is wrongful, defamatory and vindictive - and it caused havoc in my family and my broader community. Applying for jobs was also very difficult because companies were doing research and vetting candidates as well as doing credit checks."

Maimane did not want to comment when approached, and referred queries to his attorney, Dale Schmidt, who also denied to comment.