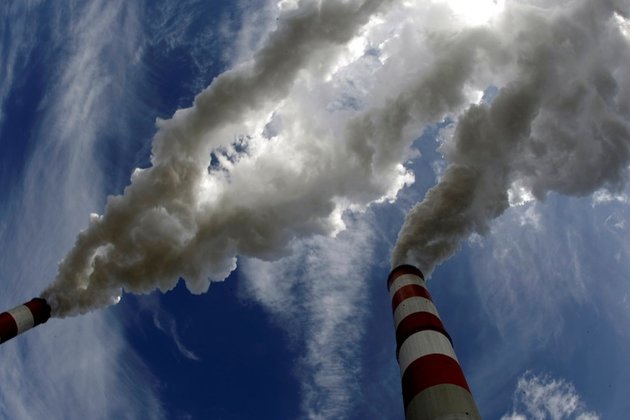 With power demand recovering from the pandemic, European utilities are using more coal as natural gas inventories are unusually low for this time of the year due to a cold snap in late winter and early spring.

This year, despite the record-high carbon price in Europe, the use of coal for power generation has jumped by up to 15 percent, Andy Sommer, team leader of fundamental analysis and modeling at Swiss trader Axpo Solutions, told Bloomberg in an interview published on Tuesday.

Natural gas stockpiles are some 25 percent below the five-year average, and with such a right gas market, utilities run more coal-fired power generation, analysts say.

Europe had already started to restock with natural gas following a harsh winter that drained inventories when a cold snap in April caused unusual additional withdrawals from storage.

"A cold snap in April caused a counter-seasonal net withdrawal of inventory, worsening the storage situation which for several months has been running below seasonal averages," Wood Mackenzie said in its Q2 LNG short-term trade and price outlook at the end of May.

As a result of the low levels of natural gas in storage, the price of the Dutch TTF gas, the European benchmark, has rallied by over 50 percent so far in 2021. Prices are close to the highest level for late spring since 2008, according to Bloomberg estimates.

With the ultra-tight gas market, power generation from coal is rising in Europe, despite the record-high EU carbon price, which exceeded US$60.50 (50 euro) per ton in early May.

The current situation with the power mix in Europe is indicative of the challenges the continent and the European Union face in their push to make the grids greener.

Coal use in power generation is also on the rise in the United States, where the price rally in natural gas is discouraging parts of gas-fired electricity generation and is set to give coal a short-term boost this summer.

This article was originally published on Oilprice.com