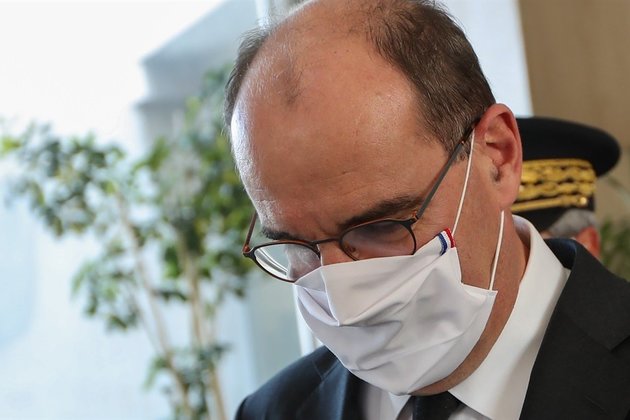 France on Wednesday said it was ending the obligation to wear masks outside and would bring forwards by 10 days the lifting of a night time curfew, as Covid infections fall and the country's vaccine drive picks up.

Prime Minister Jean Castex said the requirement for people to wear masks outdoors would be lifted from Thursday, with some exceptions, while an unpopular Covid curfew will be scrapped on 20 June.

The 23:00 curfew will be lifted 10 days earlier than initially planned as the number of coronavirus infections continues to fall, Castex said.

"The health situation of our country is improving faster than we expected," Castex told a press conference after cabinet meeting.

Masks would still be required outdoors in crowded places and in stadiums.

The average number of new daily infections fell to 3 200 on Tuesday, France's lowest level since August 2020, and far below the upper limit of 5 000 cases President Emmanuel Macron had set as his goal late last year.

The slowdown in the spread of the virus in France has been contrasted with a new surge in cases across the Channel in Britain that has been blamed on the Delta variant.

After a slow start to its vaccination drive six months ago, France is racing to get as many people immunised as possible to try ward off the spread of the variant on its territory.

Castex said the government aimed to have around 35 million people completely vaccinated by the end of the summer, representing a little over half of the population 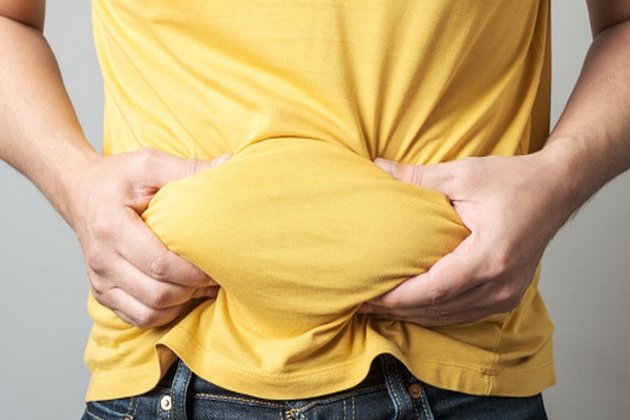