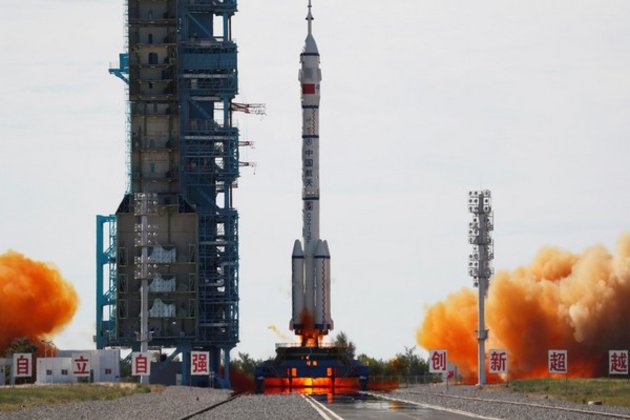 The crew is led by 56-year-old Nie Haisheng. It also includes another veteran Liu Boming, 54, and 45-year-old Tang Hongbo, who is on his first trip into space, South China Morning Post reported.

The men will spend three months aboard the Tianhe module some 380km (236 miles) above the Earth.

It will be China's longest crewed space mission to date and the first in nearly five years.

On Thursday, their Shenzhou-12 capsule successfully took off atop its Long March 2F rocket.

Lift-off from the Jiuquan satellite launch centre in the Gobi desert was at 09:22 Beijing time.

The Shenzhou-12 mission is the latest stage in China's ambitious plans to be the only country to own and run its own space station, expected to be completed less than two years from now.

Tiangong will rival the International Space Station (ISS) which is backed by the United States, Russia, Europe, Canada and Japan.

Speaking at a press conference on Wednesday, Nie made no secret that the mission is closely tied with China's ambition to become a world-leading space power.

"China's space exploration development has crystallised the Chinese people's thousand-year dream of flying to the sky, and added a heroic chapter to the 100-year history of struggle of the [Chinese Communist] party," Nie said, who has been a party member for more than three decades.

The three astronauts are all former air force pilots and follow 11 other Chinese citizens to have gone into space, including Yang, who did so in 2003.

The core Tianhe module is 16.6 metres long and 4.2 metres across at its widest point. Inside, the astronauts will have to test equipment and technology new to not only China's space programme but also the world. Some technology, including ion thrusters - a kind of electric propulsion - has never been used before in a manned space flight.

The station's construction work also means the three men will have to spend a lot of time on spacewalks, testing their physical strength to the limit. (ANI) 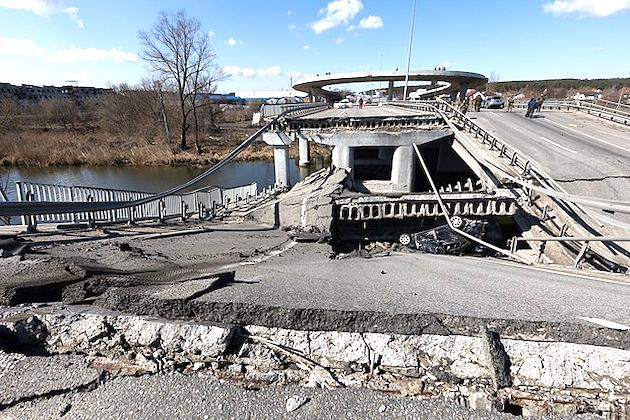 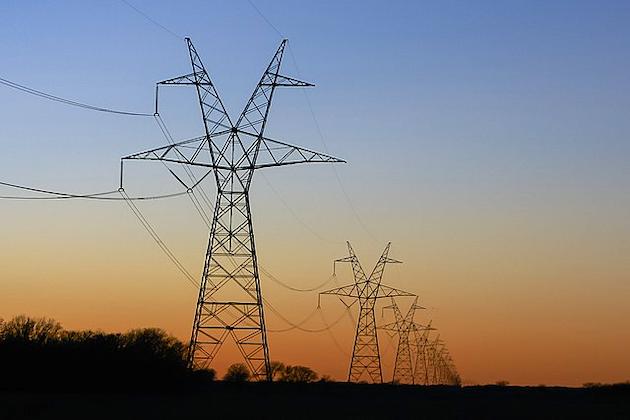