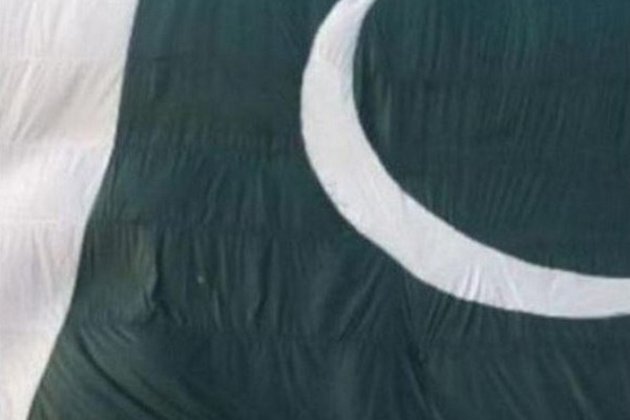 Islamabad [Pakistan], June 17 (ANI): A new report on the murder of Pakistani journalist Zubair Mujahid, published by international media bodies, finds significant errors in the official police investigation, according to the Reporters Without Borders (RSF).

As a result of the new findings, leading press freedom organisations now call for an independent re-investigation into the case to bring the killers to book.

The report "Breaking the Silence: An Investigation into the Murder of Zubair Mujahid" was published as part of A Safer World For The Truth, an initiative by Free Press Unlimited (FPU), Reporters Without Borders (RSF) and Committee to Protect Journalists (CPJ), to pursue justice for murdered journalists worldwide.

The report is the second in a series of investigations into unsolved murders of journalists worldwide.

Working as a correspondent for the Daily Jang - Pakistan's largest Urdu language newspaper - in the southern city of Mirpurkhas, Zubair Mujahid's reporting exposed local corruption and human rights abuses. Zubair Mujahid was murdered in November 2007 during the turbulent downfall of the regime of Pervez Musharraf, according to a release by RSF.

Strikingly, some of his most impactful stories exposed wrongdoings by the local police in Mirpurkhas, which led to the dismissal of various police officers. As a consequence, Zubair Mujahid received threats from individuals within the police department. This very same department was tasked with investigating the murder.

The report reveals serious errors in the official police investigation. Specifically, it finds that police investigators did not analyse the bullet with which Zubair was shot and did not search for eyewitnesses around the crime scene.

The report calls for an effective and impartial investigation team to re-investigate the murder. This must be done under the auspices of the High Court of Sindh.

"Zubair Mujahid was murdered for exposing the truth. The murder must now be adequately investigated and justice must be achieved," said Christophe Deloire, Secretary-General of RSF.

"Killing a journalist is the world's safest crime: in nine out of ten cases the killer goes free," said Leon Willems, Director at FPU. "To break the cycle of impunity, Pakistan's authorities must step up their efforts to ensure justice for Zubair Mujahid.""Pakistan has seen almost total impunity for the murder of journalists over the past decade," said Joel Simon, Executive Director of CPJ. "Re-investigating the case of Zubair Mujahid is an important step towards breaking the cycle of impunity."Pakistan is one of the most dangerous countries for journalists. According to research by the CPJ, at least 61 journalists have been killed since 1992. On the most recent World Press Freedom Index published by RSF, the country ranks 145 out of 180. (ANI)