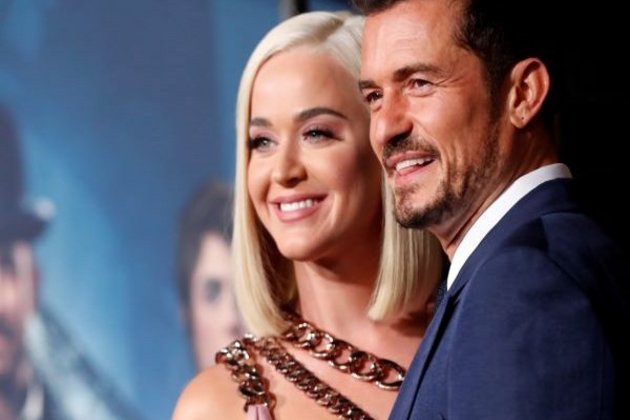 Washington [US], June 21 (ANI): American singer and songwriter Katy Perry recently celebrated the first Father's Day since she and Orlando Bloom welcomed daughter Daisy by posting a video of the couple from the hospital on the night she gave birth.

According to E! News, the 36-year-old pop star on Sunday posted throwback footage on the Instagram handle of her fiance. Katy captioned it as, "happy first Father's Day [to] the healer of my heart and the giver of my greatest gift [daisy and dove emojis]. I love you WHOLE world."The footage from the hospital shows that she was wearing a hospital gown and protective gear before giving birth to her daughter, Daisy Dove, in August.

In the video, Orlando can be seen playing serene chanting sounds on a speaker and even sings along with the recording. "Ready to bring her in, baby," he quipped to Katy. The 'Teenage Dream' vocalist then turned the camera on herself and could be seen with a big smile while resting in her hospital bed.

Orlando also took to Instagram pay tribute to his family on Father's Day. "A shout out to all the dads and father figures today." He also explained that he has been reflecting "on whatKaty Perry fatherhood has meant for me, especially after becoming a father for the second time."He added, "I'm blessed to have strong, loving mothers around me and am thankful for all they do! I will continue to work to make them and our children happy."As per E! News, earlier in the month, Katy and Orlando got to enjoy some particularly special family time by taking Flynn and 9-month-old Daisy with them for a getaway to Venice, Italy while the actor was on a break from filming Carnival Row in Prague. (ANI)