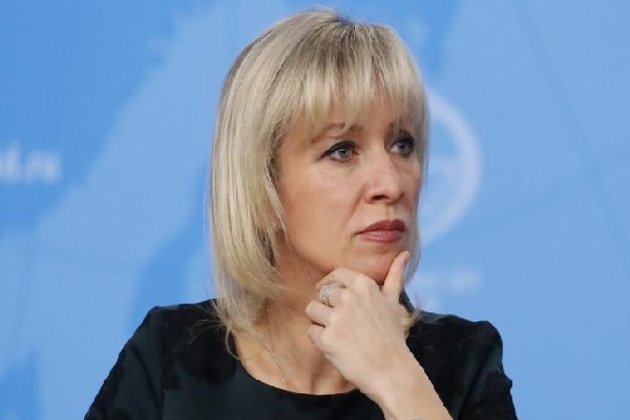 Moscow [Russia], October 7 (ANI): Russia is concerned over the activity of the Islamic State (ISIS) terrorist group in Afghanistan and calls on authorities to take additional measures to ensure the security of the Russian embassy in Kabul, said Foreign Ministry spokesperson Maria Zakharova on Thursday.

"We are concerned about the growing activity of the ISIS terrorist group in Afghanistan. Recently, ISIS members have carried out a major terrorist attack near a mosque in the center of Kabul, as a result, 20 civilians were killed, more than 30 were injured," Sputnik quoted Zakharova as saying.

According to the spokesperson, the ISIS group became more active in the south of the country and launched attacks, the Russian News Agency reported.

"We note with particular concern the activities of ISIS in the area of the Russian embassy in Kabul. On October 4, five members of this terrorist group were eliminated there. We call on the Afghan authorities to take additional measures to ensure the security of the Russian diplomatic mission as well as the Russian citizens in Afghanistan," Zakharova added.

It is been over a month since the Taliban captured Kabul after an aggressive and rapid advance against Afghanistan government forces. The country plunged into crisis in the month of August after Kabul fell to the Taliban and the democratically elected government of former president Ashraf Ghani collapsed. (ANI)