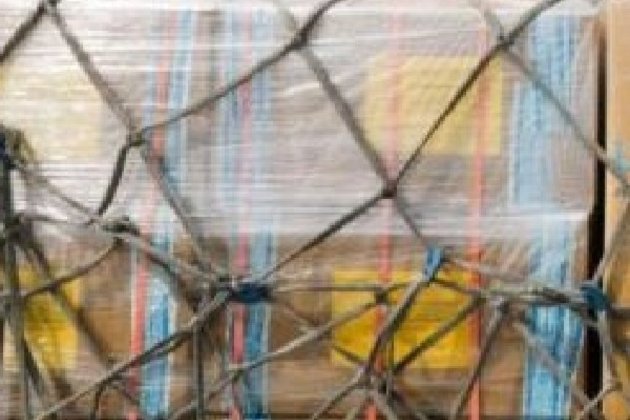 Head of the National Disaster Management Department in Balkh province, Abdul Latif said that it came across the border at Hairatan and the aid will be distributed to vulnerable and needy families, reported TOLOnews.

Expressing his gratitude towards Kazakhastan, Latif said: "We are grateful for Kazakhstan's president and its people who helped the Afghan people in such a critical condition."Head of Hairatan's port service, Abdul Wodod Qani said: "28 containers of Kazakhstan's flour reach the Hairatan border crossing, which we are unloading now."In the new future, Kazakhstan will reportedly send 42 more containers of flour to Afghanistan.