Developments in Afghanistan have important implications for region: Ajit Doval 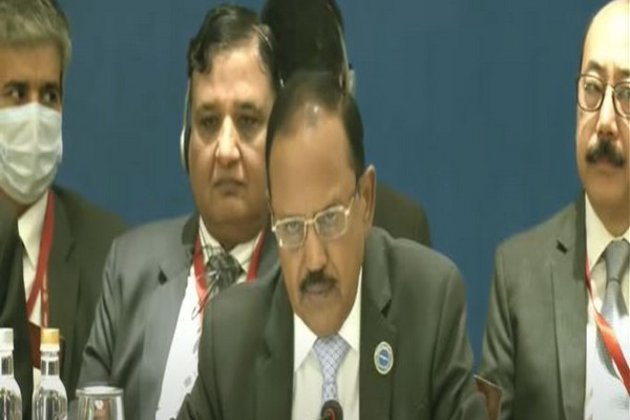 New Delhi [India], November 10 (ANI): National Security Advisor Ajit Doval on Wednesday chaired a regional security dialogue on Afghanistan here and said that developments in the country have important implications not only for the people of Afghanistan but also for its neighbours and the region.

"We are meeting today to discuss the matters relating to Afghanistan. We all have been keenly watching the developments in that country. These have important implications not only for the people of Afghanistan but also for its neighbours and the region," Doval said.

During the meeting, the countries will review the security situation in the region arising from recent developments in Afghanistan, the Ministry of External Affairs (MEA) had earlier said in a press release.

Iran had hosted dialogues in a similar format previously.

It is a continuation of the format started by Tehran in 2018 and 2019, however, this time dialogue will see the highest participation of seven nations.

The dialogue will deliberate upon measures to address the relevant security challenges and support the people of Afghanistan in promoting peace, security and stability, the release added.

India has traditionally enjoyed close and friendly ties with the people of Afghanistan and has called for a unified international response to address the security and humanitarian challenges facing Afghanistan. The dialogue is a step in that direction, said the MEA. (ANI)