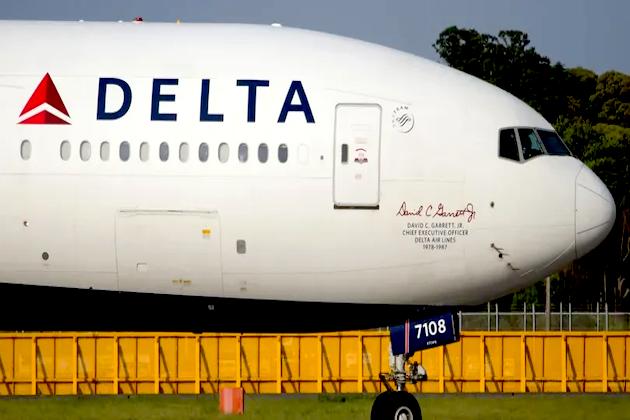 In a first incident Brussels Airlines SN-501, flying an Airbus A330-300, was traveling from Brussels to New York City when it notified Shannon Airport that it had lost one of its two engines and needed to return to Europe to land.

The flight carried 154 passengers and a crew of 10.

Officials said the flight was some 130 kilometers off the south coast of Ireland at 12.10 pm when the crew declared an emergency.

The flight was told to proceed to to Shannon Airport, however, at about 12.30 pm the crew chose to continue to Dublin so it could burn off excess fuel to ensure a safe landing.

Emergency services at Dublin Airport were ordered on standby prior to the jet's arrival.

The Brussels Airlines aircraft landed safely in Dublin at 1.15 pm.

Engineers are seeking to determine the source of the engine problem.

In a second incident, Air Canada flight AC-897 landed in Shannon after reporting that an elderly passenger was ill.

Air Canada flight AC-897 was about 45 minutes west of Ireland when the pilots turned the plane around to head east to Ireland.

The Air Canada crew, flying a Boeing 787-800 Dreamliner, requested permission to land at Shannon Airport and said they would need emergency medical services to transport the passenger to a hospital.

The Air Canada crew also requested clearance to dump aviation fuel over the ocean to ensure that the aircraft would maintain safe landing weight limits.

At Shannon, fire and rescue personnel stood by as the plane landed.

Upon landing at 4.13 pm, fire crews accompanied the jet to the terminal building to be available in case the brakes had overheated during the emergency landing.

Once secure at the terminal, National Ambulance Service paramedics, a doctor, airport staff and ground crews awaited the aircraft.

The ill passenger, an elderly man, was transported to University Hospital Limerick, along with an accompanying family member.

The flight continued its journey once the aircraft has been refueled.