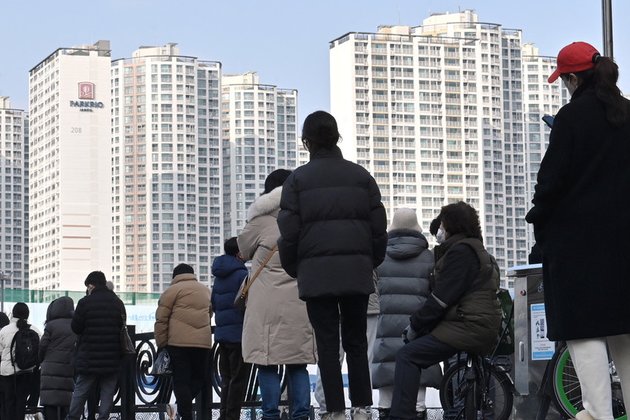 The South Korean government intends to adjust its ?living with Covid? plan by imposing tougher restrictions to curb disease, as the country recorded its highest increase in daily caseload since the pandemic began.

The Korea Disease Control and Prevention Agency (KDCA) reported a record of 7,850 new cases on Wednesday, nearly all of them locally transmitted. The number of patients in critical condition also reached an all-time high of 964, while a record daily death toll of 94 was logged on Tuesday.

The number of new cases in Seoul exceeded 3,000 for the first time as well, according to Yonhap.

While South Korea managed to maintain a relatively low level of Covid spread compared to Europe and the US, the number of newly recorded daily infections in the country has remained in the quadruple digits since early July, and first shot past 7,000 last week.

The surge happened as the government began easing physical distancing rules this month as part of South Korea's new 'living with Covid' strategy. The decision to relax some restrictions was made after the country's full vaccination rate hit 80%.

But now the government is considering new curbs on private gatherings and business hours. "The government is looking at the current quarantine situation very seriously and intends to implement stronger social-distancing measures," Prime Minister Kim Boo-kyum said on Wednesday.

Health officials earlier warned that the transition to the second phase of the 'living with Covid' plan could be delayed if the situation with the virus deteriorates.

South Korea has reported 536,495 cases and 4,456 deaths since the start of the pandemic last year, according to KDCA.