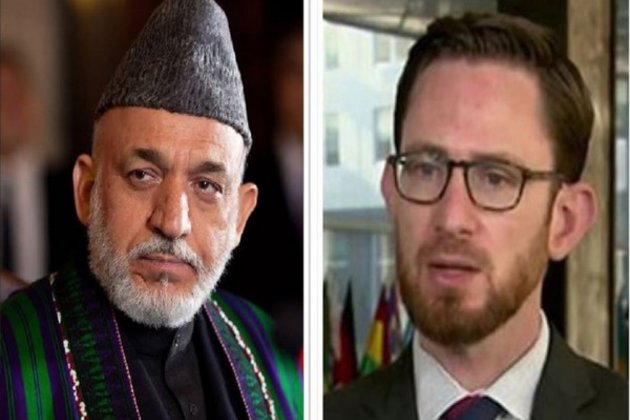 Taking to Twitter, Karzai said that they both exchanged ideas about providing educational opportunities for girls in the crisis-torn country.

The humanitarian crisis in Afghanistan has deteriorated ever since the Taliban took control of Kabul in mid-August. A combination of a suspension of foreign aid, the freezing of Afghan government assets, and international sanctions on the Taliban, have plunged a country already suffering from high poverty levels into a full-blown economic crisis.

The international community, from governments to non-governmental organizations, has been providing various assistance to the Afghan people.

Earlier, the residents of Kabul have complained of the "unfair distribution" of humanitarian aid. The residents said that the aid was not provided to vulnerable people who needed it and called for transparent and fair distribution of aid, Tolo News reported.