Russia reveals when it expects Western response to security proposals 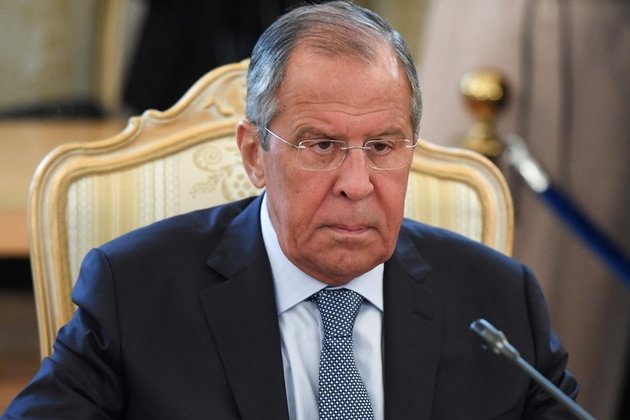 Moscow's offers have so far been met with a mixed response

Western powers have promised to send a written reply to the set of security proposals that Moscow presented in December, following negotiations this week, Russia's top diplomat has announced.

In an appearance on Russia's Channel One on Thursday, Minister of Foreign Affairs Sergey Lavrov shared that representatives from NATO and Washington had told him they would "put on paper" their counter-proposals, and that the Russian side had requested for this to happen in the next week.

"We are still hoping for the promises made now, in Geneva and Brussels, to be kept," the diplomat said. "The promises were that the US and NATO will put their proposals on paper. The Americans said they would try, but we told them they need to try very hard to make their counter-proposals next week."

Russia expects "an itemized response to our documents," Lavrov explained. "If some article of our proposals doesn't suit them, they can explain why and write it on paper. If it suits them to make emendations, they can do that also in written form." Ultimately, the format would be up to Russian President Vladimir Putin, Lavrov said, because "it is his initiative."

Representatives from Russia, NATO, and the US are meeting in Europe this week to discuss security concerns and ongoing tensions surrounding Ukraine. Officials from Washington and Kiev have been warning for months that they fear Russia is planning an imminent invasion of its eastern European neighbor, which the Kremlin has denied.

Meanwhile, Moscow has requested written guarantees that NATO will not expand into Ukraine or Georgia, two countries that share borders with Russia. Western officials have indicated that such a move would be off the table. Both sides have expressed hope that, despite fundamental differences of opinion, they will find a way to de-escalate the situation in Europe.

After a summit in Brussels on Wednesday, NATO Secretary-General Jens Stoltenberg told reporters that the two sides had had a "frank and open discussion on a wide range of issues, of course focusing on tensions in and around Ukraine."