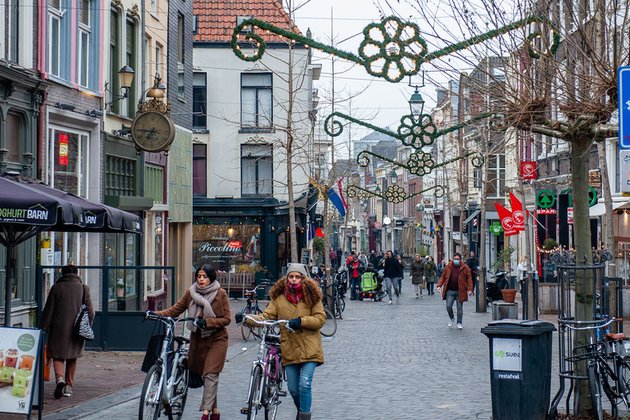 Dutch Prime Minister Mark Rutte has announced that the country will be easing back on some of its tough Covid restrictions, despite a growing number of infections and amid protests from those businesses that have to remain closed.

Non-essential businesses such as gyms, and hair and beauty salons will be able to open until 5pm from Saturday onwards, Rutte announced in a press conference on Friday.

Businesses and educational institutions that are reopening will still be subject to strict Covid health rules that mandate the adoption of measures such as social distancing and masking.

Bars, restaurants, theaters, and cafes are not included in the new order and must remain closed until January 25. Rutte said it was too soon to reopen all businesses.

Ahead of the press conference, some restaurants in the Netherlands had already defied the country's restrictions, which are among the toughest in Europe. Those in Valkenburg, in the south of the country, reopened early with the blessing of the city's mayor, and numerous other municipalities have promised to follow suit in the coming days.

Dutch businesses have faced a strict lockdown since December amid rising Covid-19 cases. On Friday, the Netherlands saw a national daily record of more than 35,000 new infections, though health officials say hospitalization rates are declining.