France to use its EU presidency to take EU-India ties to even greater strategic level: Envoy 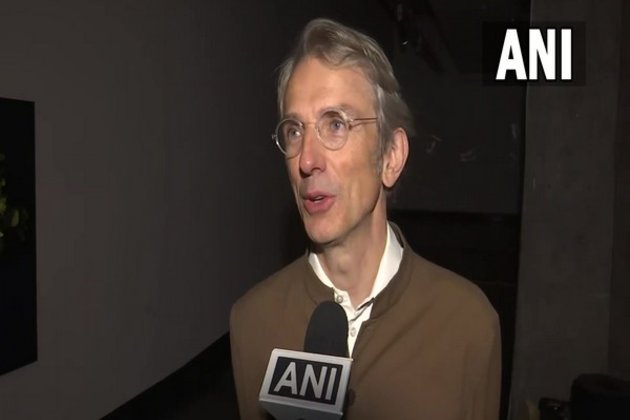 Paris [France], January 17 (ANI): French Ambassador to India Emmanuel Lenain on Monday said that France will use its European Union presidency from January to June to take EU-India ties to an even greater strategic level.

"From January to June, France will use its EU presidency to take EU-India ties to an even greater strategic level. Join us LIVE on January 18 at 6 pm IST to learn more about EU-India prospects during the French presidency," Lenain said in a Tweet.

On 1 January 2022, France took over the presidency of the Council of the European Union. The French presidency coincides with the presidential elections in April when president Macron will be challenged by Le Pen, The Republican's Valerie Pecresse and far-right pundit Eric Zemmour.

Last year, when India was battling with the second wave of COVID-19, New Delhi had received global support in the form of PPE kits, medical equipment, oxygen concentrators, and oxygen cylinders, and other medical aids from several countries including France.

France had announced that it will provide India with eight high-capacity oxygen generators, liquid oxygen for 2000 patients for five days, as well as 28 ventilators and equipment for ICUs.

Twenty-eight tonnes of medical equipment were sent by France as part of its solidarity mission for facing the COVID-19 crisis. (ANI)