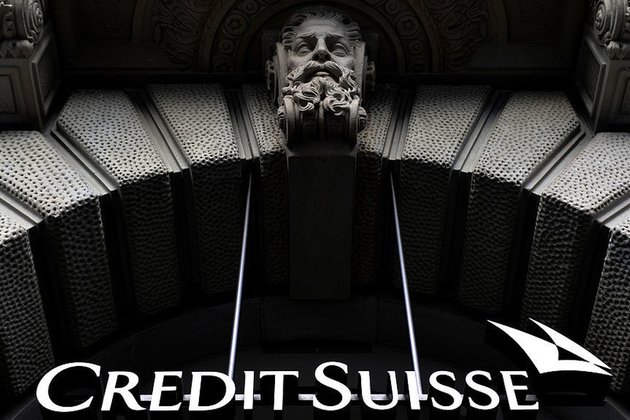 Credit Suisse chairman Antonio Horta-Osorio resigned after just eight months on the job after a series of missteps, including reported breaches of Covid-related restrictions introduced by Switzerland and Britain.

The banker's sudden exit comes after the investigation launched by Credit Suisse found that he broke quarantine rules, including on a trip to London to attend the Wimbledon tennis finals last year.

"I regret that a number of my personal actions have led to difficulties for the bank and compromised my ability to represent the bank internally and externally," Horta-Osorio said in a statement on Monday.

"I therefore believe that my resignation is in the interest of the bank and its stakeholders at this crucial time," he added.

The statement doesn't disclose the nature of the probe into the banker's misconduct, but The Wall Street Journal reported that the inquiry focused on his personal use of corporate aircraft along with breaching Covid-19 rules.

Horta-Osorio also broke Covid-related restrictions during a visit to Switzerland in November by leaving the country during a 10-day quarantine period, Credit Suisse said in December. Back then, David Herro, deputy chairman at Harris, the third-biggest investor in Credit Suisse, said Horta-Osorio retained his absolute support.

The resignation follows a devastating year for the Swiss banking giant, in which scandals involving Greensill Capital and Archegos Capital Management resulted in $5 billion in losses, with stock falling by 20%.

Credit Suisse shares reacted to the latest news by a drop of nearly 2% on Monday.