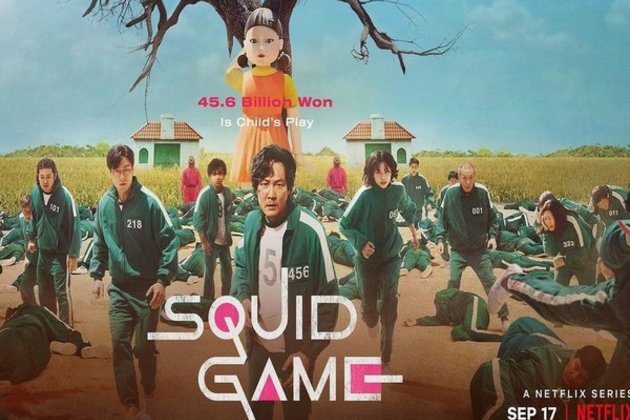 Washington [US], January 21 (ANI): Get ready to deep dive into the world of Squid Game once again. The streaming giant Netflix has officially renewed the popular show for its second season.

"Absolutely, the 'Squid Game' universe has just begun," Sarandos responded when asked whether there would be a second season of the South Korean survival drama.

Created by Hwang Dong-hyuk, the first season featured an ensemble cast including Lee Jung-jae, Park Hae-soo, Jung Hoyeon, and Oh Yeong-su. In the show 456 cash-strapped contestants are invited by a mysterious organization to compete in a series of children's games -- with deadly consequences -- to win around USD 38.5 million.

The show recently registered a big win at the Golden Globe Awards. (ANI)