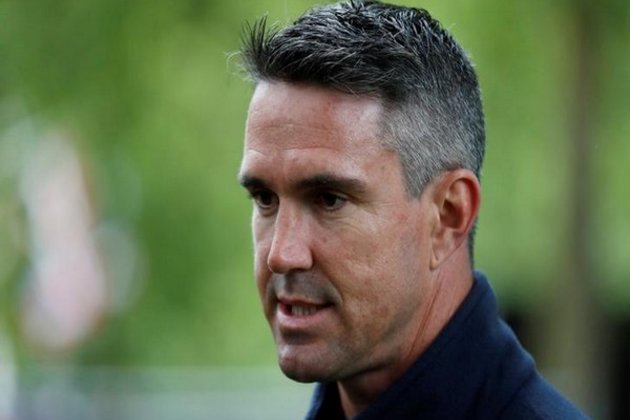 Kohli last week stepped down as India's Test captain after leading the side for seven years.

"Virat Kohli was a good captain but if he wants to go then that could be anyone's personal decision no one can interfere in it," Pietersen told ANI on the sidelines of Legends League Cricket here.

"Rohit Sharma will be the best Test captain for India as his leadership quality was too good and he has five IPL trophies so no one can beat him in the race of Test captaincy I guess," he added.

Speaking about his sting in Legends Cricket League, Pietersen, said, "I am very excited to be back on the ground and our boys are behaving like kids as we can't hide our excitement of playing cricket again.""This kind of league is really inspiring to the old players we still have the ability to play and we are really excited to get back on the ground," he added.

The first season Legends Cricket League will have former cricketers from India, Pakistan, Sri Lanka, Australia, England, among other cricket nations divided into three Teams representing India, Asia, and rest of the World.

Cricket fans all across the world will get to see the Legends of Cricket sweat it out at their competitive best. (ANI)