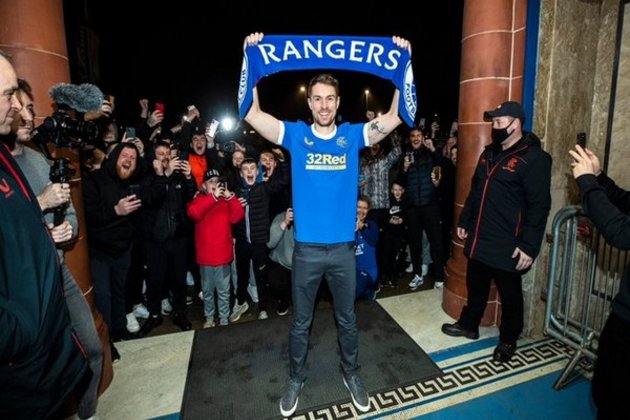 Edinburgh [Scotland], February 1 (ANI): Rangers FC have announced the loan signing of Wales international midfielder Aaron Ramsey from Juventus until the end of the season.

The former Arsenal man will add quality and further competition in the middle of the park for Giovanni van Bronckhorst's side as they continue to compete on three fronts between now and May.

Ramsey began his career at Cardiff City, and was their youngest-ever player. After helping the Championship side reach the FA Cup final in 2008, he made the move to Arsenal.

With the Gunners, he scored the winner against Allan McGregor's Hull City in the 2014 FA Cup Final, won the tournament again the year after, and grabbed another winner in the 2017 Final.

In all, he made 371 appearances for the London club in an extraordinary 11-year spell which was punctuated with loan time at Nottingham Forest and Cardiff in 2010/11 as he recovered from a broken leg.

Speaking after agreeing to his deal at Rangers, a delighted Ramsey said: "I am really pleased to be joining a club like Rangers, where there is so much to look forward to between now and May.""I had a number of offers on the table, but none matched the magnitude of this club, with European football and the chance to play in front of 50,000 fans every other week," he added. (ANI)