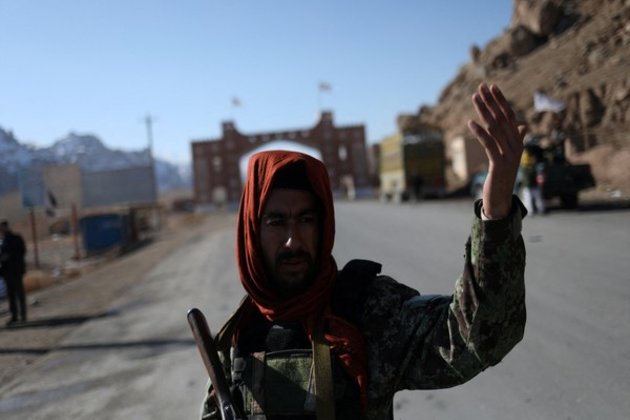 Kabul [Afghanistan], February 8 (ANI): The Taliban on Monday rejected UN reports on movements of foreign terrorist fighters to Afghanistan and said that it has implemented its commitments laid out in the Doha Agreement.

Reacting to the report, the Taliban said the report lacked evidence and said that the Islamic Emirate has implemented its commitments laid out in the Doha Agreement and does not allow anyone to threaten any country from Afghanistan's territory, reported Tolo News.

Regarding the report's allegations, "no visit and no meeting between anyone happened," said Islamic Emirate's Deputy Spokesman Bilal Karimi.

However, the UNSC reports said that Osama Bin Laden's son visited Afghanistan late last year. "One Member State reported that Bin Laden's son, Abdallah, visited Afghanistan in October for meetings with the Taliban.""There are no recent signs that the Taliban has taken steps to limit the activities of foreign terrorist fighters in the country. On the contrary, terrorist groups enjoy greater freedom there than at any time in recent history. However, Member States have not reported significant new movements of foreign terrorist fighters to Afghanistan," the report added.

The report questioned the Islamic Emirate's commitment under the Doha Agreement to preventing "international terrorist" threats from having a foothold in Afghanistan.

"The economic and political instability in Afghanistan will pave the way for activities of terrorist groups inside and outside of Afghanistan," said Hikmatullah, a political analyst.

"Serious revisions should be made to such reports. Allegations that can shock the people of Afghanistan and world should be prevented," said Abdul Ghafar, a political analyst.

The report warned that Afghanistan has the potential of becoming a safe haven for Al-Qaida and a number of 'terror groups' with ties to the Central Asia region and beyond. (ANI)