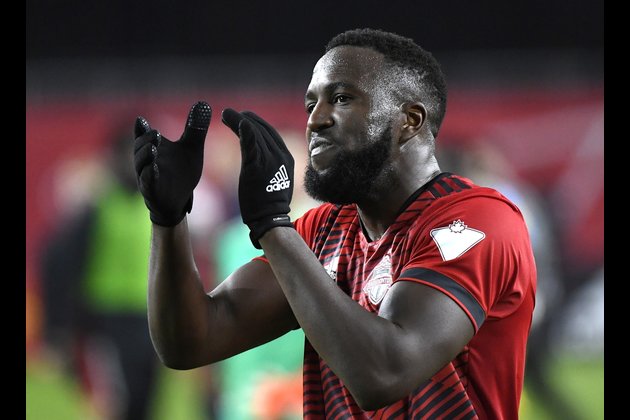 "It sure sounds that way, doesn't it? I think that's going to happen, so we're happy to get Jozy," Arena said. "He's going to need a little bit of time to get ready. He's been a very good player in Major League Soccer, abroad and with the U.S. national team."

The injury-plagued Altidore has been limited to 29 appearances for Toronto FC over the past two seasons. The 32-year-old had just eight starts in 2021, scoring four goals.

Altidore still needs to negotiate a buyout of his contract with Toronto, but his social media post Friday suggested that bit of paperwork should be made official soon.

"Thank you Toronto and all the fans for a wonderful 7 years," Altidore wrote on his verified Instagram account. "To the staff and my teammates throughout this team, THANK YOU!! Toronto will always be home. ... See you soon and all the very best in the future."

In 115 games with the USMNT, Altidore scored 42 goals. He played four games, collecting one assist, in the 2010 World Cup and played in the opener of the 2014 World Cup before a hamstring injury knocked him out of the remainder of the tournament.